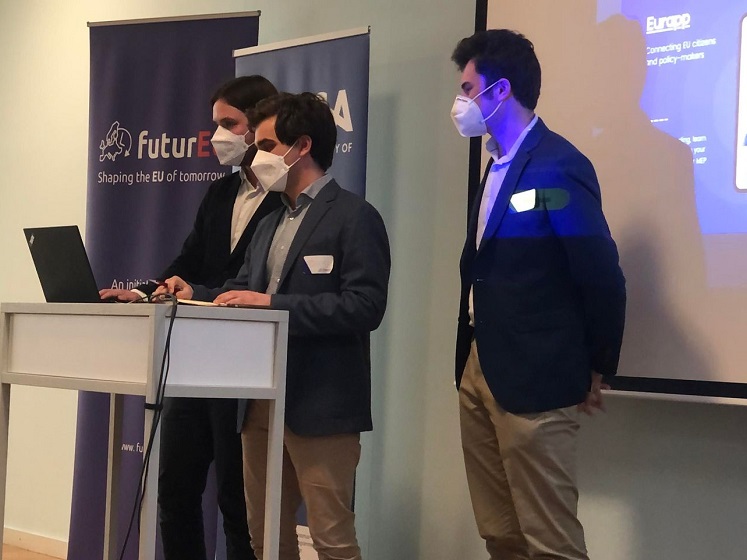 LSE students explain their experience in participating in the semi-final of the futurEU Competition 2022.

Anton Holten Nielsen, Oscar Eggleton and Pablo Fernandex Cras formed a team and travelled to Berlin to compete in the semi final of the student-led futurEU Competition 2022, which asks young people for creative approaches to the future of the EU. CIVICA Ambassador at LSE Jonathan Ziener got in touch to find out about their futurEU experience, and advice for students who would like to take part in future.

What is the futurEU competition all about?

Anton Holten Nielsen: The futurEU Competition is a way for young people and students of the CIVICA universities to engage on the future of the EU. Both by coming up with policy proposals for how the EU ought to respond to future challenges and by meeting other students from universities across Europe. Our team had the chance to go to Berlin and meet other students from France and Italy! You get to share your ideas and learn about other people: their stories, educational journeys, and professional aspirations.

Why did you decide to take part in the futurEU Competition?

Anton: Oscar, Pablo, and I took the same class on the EU's role in world trade last term. That's how we became friends and how we started talking about ways to improve the EU. We figured that we could turn our discussions into a concrete proposal that might stand a chance in the competition if we sat down together - so we started talking about EU recycling policies, and social cohesion and finally landed on our proposal about digital democratic infrastructure. We thought it would be a great way to translate our classroom discussion into real-life policy recommendations.

How did the futurEU Competition contribute to your student experience at LSE?

Pablo Fernandex Cras: The competition has definitely been a highlight of our time at LSE. Participating in the competition and travelling to Berlin together made all the hours spent studying seem worthwhile - and like there is a world waiting for you to make a mark outside of the library walls. Our proposal has also inspired Oscar and Anton for their Applied Policy Project. It is great to see these different elements of your time at LSE coming together towards the end.

How did you prepare for the futurEU Competition?

Oscar Eggleton: Since our presentation needed to be 10 minutes long, we approached the preparation like we were shooting a movie. We wrote a script with our lines that we attempted to practice. We also attended a seminar about public speaking conducted by the futurEU Team, where we learned about the importance of storytelling. Finally, to overcome our nerves the night before the presentation, we made sure to drink enough courage in the “Bierhalle” in Berlin where the futurEU Team brought us for dinner.

Pablo: We proposed the creation of a permanent digital town hall for the EU in the form of a platform that would allow citizens to vote on a fixed percentage of local EU funding, receive EU news, and engage directly with members of the European Parliament - anticipating the need for democratic digital infrastructure in the 21st century. We justified this proposal with reference to the state of European democracy, the declining trust in EU institutions following recent crises, and the growing demand for more political inclusion at the local level.

As we wrote in our opening paragraph, "The EU has long been criticised for the disconnect between decision-makers and citizens, and the crises of recent years have exacerbated this tension. If the EU is to remain viable and responsive for future generations, this disconnect must be bridged."

How did you hear about the competition and what would you recommend to other students that would like to participate in future?

Oscar: We read about the competition in our lovely weekly reminders from the Deputy Manager of the European Institute (shoutout to Stephanie!), but also in the LSE newsletter. Keep an eye out for those competitions and challenges!

The most important recommendation we can give to others who would like to participate is to think of solutions that you would like to see in your own life. As students of EU politics, I think we often have a very technical approach to policy problems - "change this article, include this mechanism", but if the solution is something that you can see yourself using or benefitting from, you are probably on the right track. Finally, make sure to take advantage of the fact that the competition is a way to meet people who have similar interests to you! 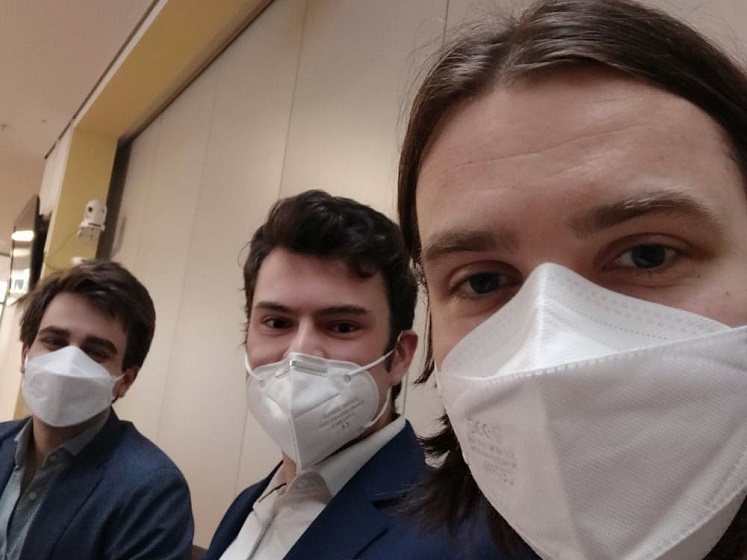 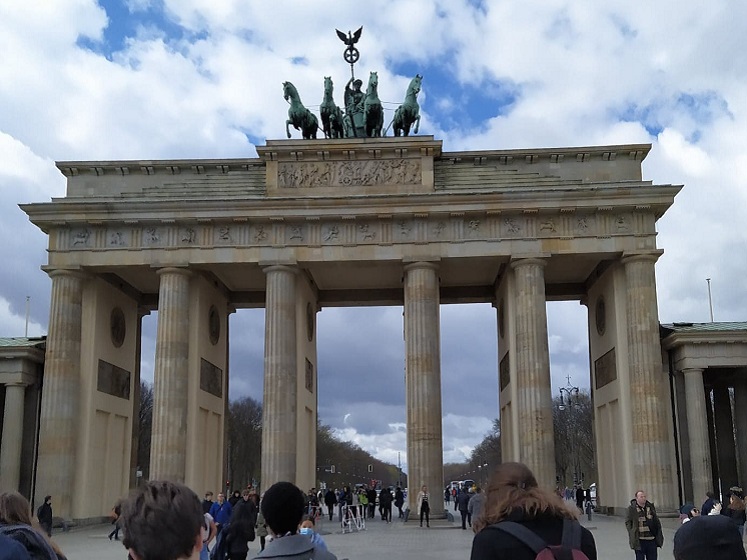