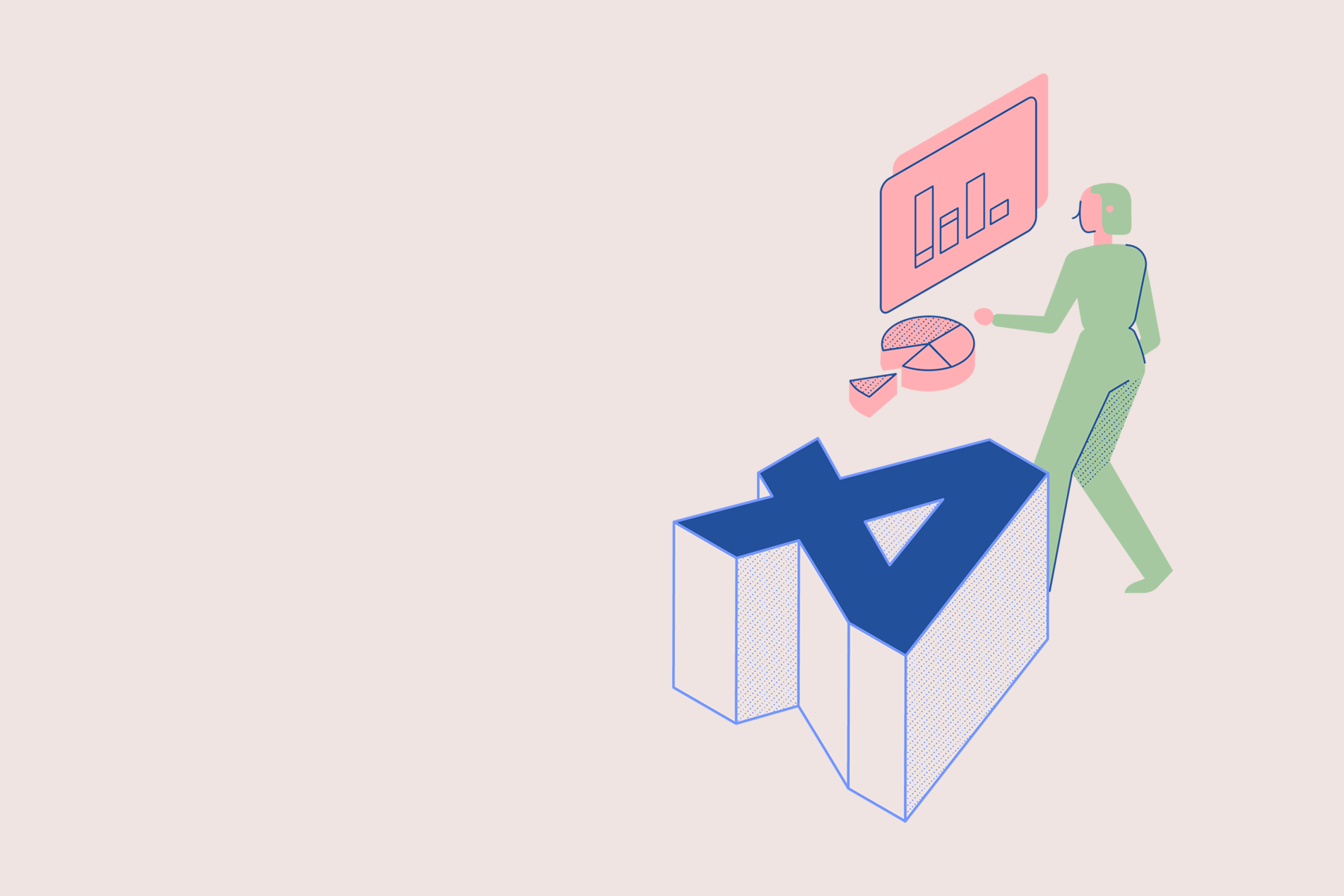 As part of the CIVICA Public Lecture Series "Tours d'Europe", experts discussed the future of the European Green Deal and the impact of the war in Ukraine on climate and energy.

To what extent does the Russian invasion of Ukraine mark a turning point for the EU with regards to the energy market and climate action? This topic was at the centre of the panel discussion organised by the Hertie School on 2 May, in the framework of the CIVICA Public Lecture Series Tours d'Europe. In particular, researchers and experts discussed the European Green Deal and the role that sustainable energy sources can play in responding to the crisis in Ukraine.

Mark Hallerberg, Dean of Faculty and Research and Professor at the Hertie School, opened the event with remarks on CIVICA and the strategic role of the Hertie School in the alliance. Roundtable participants included: Christian Flachsland, Professor and Director of the Centre for Sustainability at the Hertie School; Mauro Petriccione, Director-General of DG CLIMA at the European Commission; Geneviève Pons, Director General and Vice President of Europe Jacques Delors; Jesse Scott, Director of International Programmes at Agora Energiewende; and John Szabó, PhD researcher at Central European University. Sabrina Schulz moderated the panel discussion.

According to Geneviève Pons, the crisis in Ukraine can potentially influence a more radical shift towards renewable energy sources. "Solidarity will be the key in solving this crisis as quickly as possible,“ she said. Jesse Scott noted the benefits and setbacks of the much-discussed embargo on Russian energy, outlining the importance of strengthening existing green infrastructure and reaching the renewable resource targets already set by the European Green Deal.

Continuing the discussion, John Szabó addressed why natural gas is a problematic energy source and how to limit Europe’s dependency on it. “The question is how to substitute or limit the natural gas in the mid to long term, with biomethane, and also gradually shifting and adapting to a consumption of hydrogen,” he added alongside his ideas for potential solutions.

On the topic of Russian gas and oil, EU member states need to increase the pressure, mentioned Christian Flachsland. “We should get our act together now in Germany and in Europe on reducing gas consumption," he reflected. “We need to be more creative and agile in terms of pushing this forward.” Mauro Petriccione closed the event, raising the issue of crises as triggers for the acceleration of alternative solutions and stressing the importance of a careful transition.

Over 100 attendees were actively engaging in the discussion and posed questions both online and in the Forum at the Hertie School. 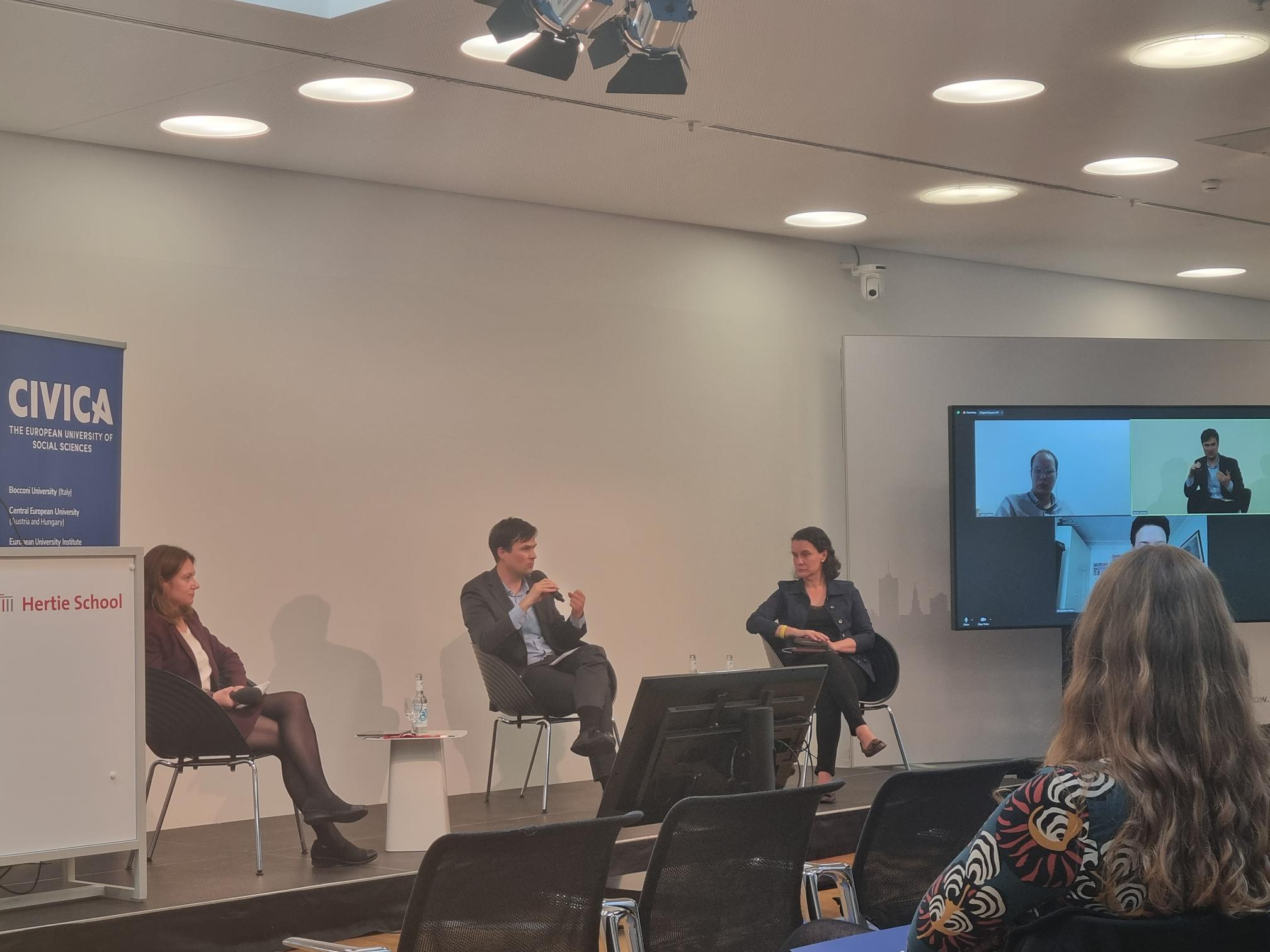 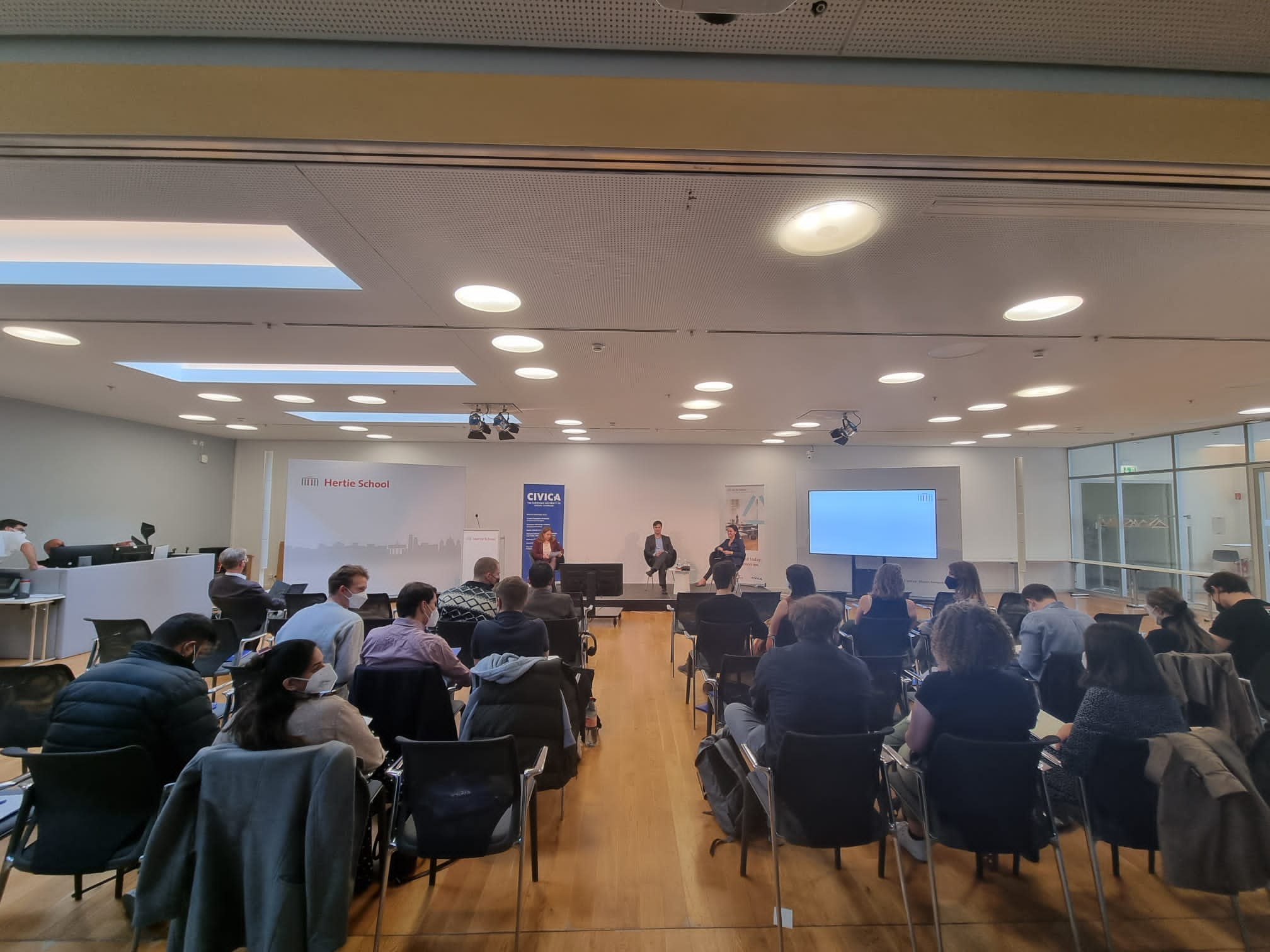