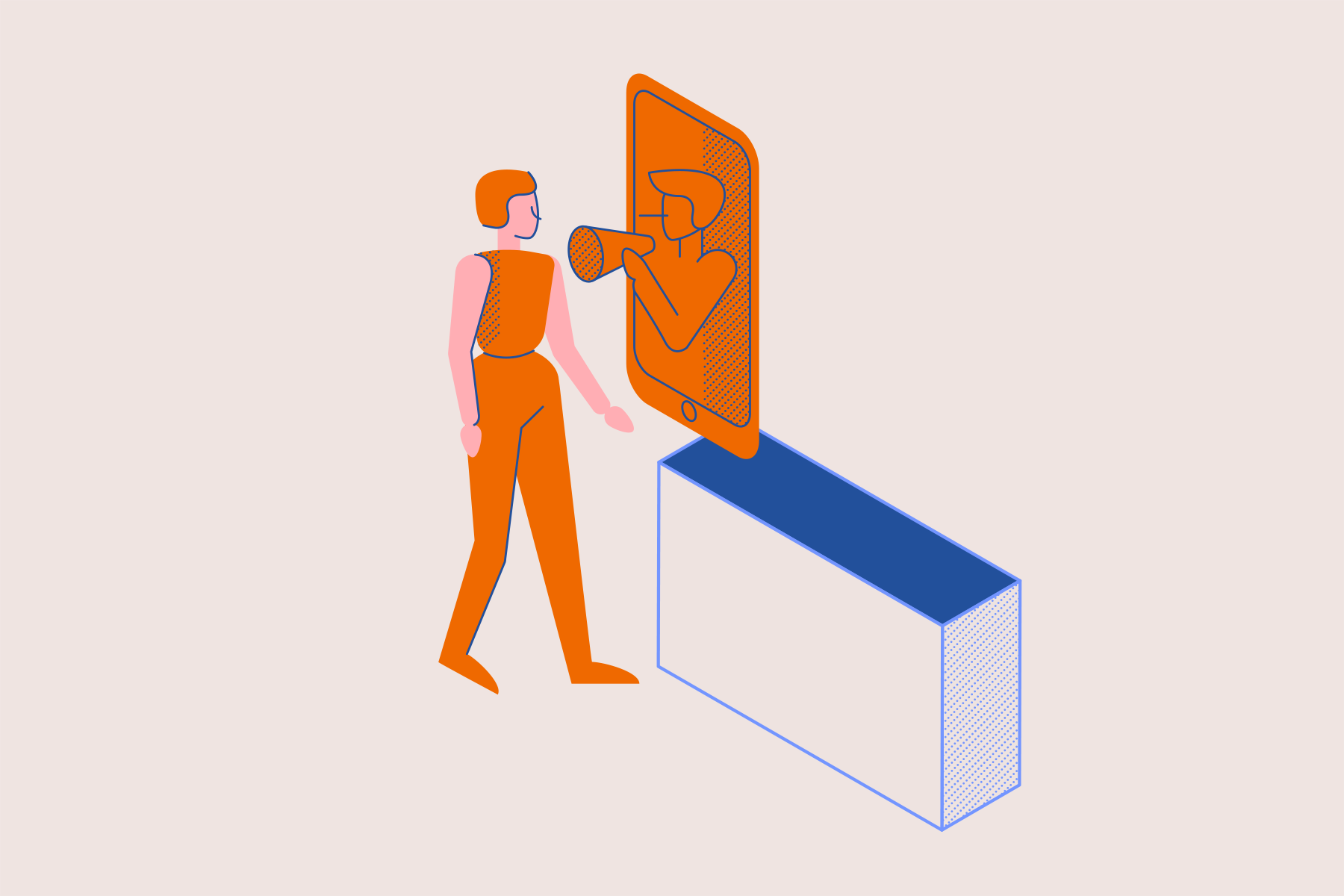 As part of the CIVICA public lecture series "Tours d'Europe," SNSPA hosted an online debate on the impact of fake news and disinformation on democracy.

The event took place on 17 March 2022 and gathered over 200 participants: professors, researchers, and students from the CIVICA alliance and beyond, and representatives of the public sector.

Speakers approached the topics of debate by dwelling on hot and timely subjects such as the military invasion of Ukraine. The discussion also touched upon other significant events in recent history. Thanks to such examples, the audience could gain a better understanding of the points made, while speakers highlighted the importance of research and informed public debate.

As moderator, Gianni Riotta facilitated a lively and interesting conversation, and ensured that the speaker inputs complemented one another. In his opening remarks, Riotta pointed out that disinformation poisons our info-sphere and divides people and societies. As a result, civil public debates have become almost impossible, which is a genuine threat to democracy.

According to Marius Dragomir, we all see how our attention has quickly shifted from the COVID-19 pandemic to the war in Ukraine. We are witnessing a lot of misinformation across various platforms, and very polarised worlds and media ecosystems both at national and global levels. Most likely, the polarisation will intensify in the short and long term. Dragomir argued that it is hard to know who will win the battle between information and disinformation, since such a complex phenomenon defies clear-cut and simple answers.

Nick Anstead pointed out that an information war involving Russia and Ukraine has been happening for many years. In his view, fact-checking has been helpful to a certain extent in this war and may be effective in combating misinformation in the future. However, fake news and misinformation are driven by narratives, not by facts. In other words, disinformation issues are related to the power of the stories that people tell and how these stories are linked together to form some understanding of the world. An attractive narrative can galvanise people to support a certain cause.

Riotta argued that people who believe fake news and disinformation do so thinking that this is the truth and process the information according to their existing beliefs. Disinformation spreads predominantly on social media platforms, but quitting social media creates an impossible situation for users, because it would mean leaving the online communities they belong to. When speaking of possible solutions, Marius Dragomir argued that a fact-checking system for social media platforms is needed. In his view, such a system should target the structure of a platform, not the content, and it is crucial not to let governments interfere with the content.

The audience had the opportunity to engage in the debate by asking questions. Viewers were interested in the most effective measures to tackle mis- and disinformation or to persuade people to break out of their echo-chambers, the responsibility for tackling disinformation, the relevance, efficiency and timing of regulatory measures, media literacy and the role of civic engagement.

One of the solutions emphasized by Marius Dragomir is to offer extensive support for independent journalism and to build a media system that is resilient to disinformation. Another area of concern was the link between disinformation and the rise of political populism. Nick Anstead explained that the main cause for this phenomenon is the destabilisation of the political system.

Prof. Alina Bârgăoanu concluded the debate, emphasising that what is happening in Ukraine lies at the crossroads of various communication phenomena: virtualisation; viralization; the platformization of the information eco-system; information overload; the “invasion” of decontextualised content, especially as video and audio; polarization political fragmentation; and cognitive warfare.

Finally, she praised the depth of the debate and the strong engagement of the audience, expressing the hope that similar debates on mis- and disinformation would follow.