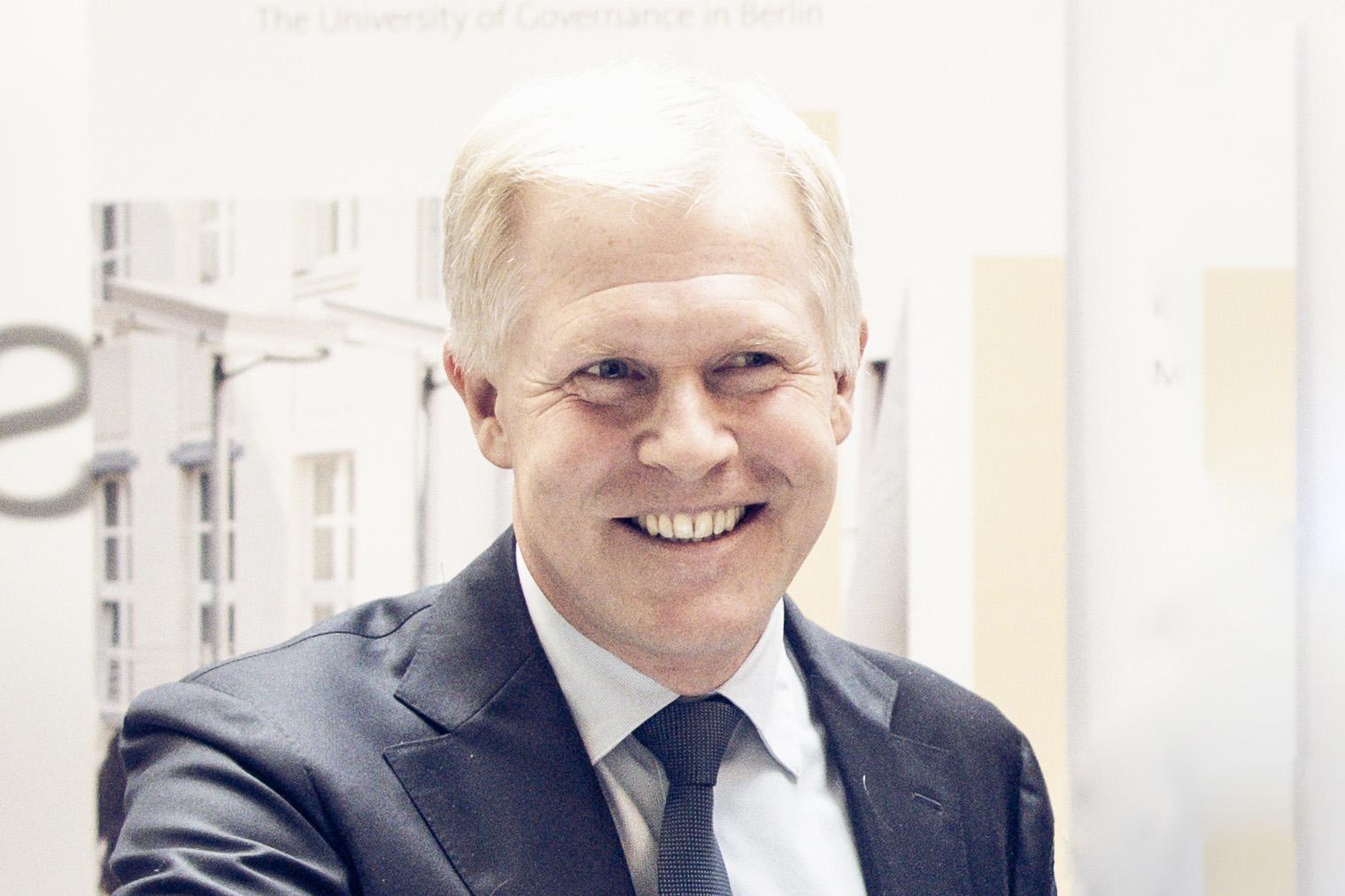 In his capacity as President of the Hertie School, Henrik Enderlein was one of the founding leaders of our European University of Social Sciences. Professor Enderlein passed away in Berlin on 28 May at the age of 46.

In the Hertie School's statement, Professor Enderlein is hailed as both an "inspiring and visionary leader" and "a distinguished scholar in the field of political economy." He served as President of the Hertie School from 2018 until 1 March 2021, when he stepped down following a diagnosis of advanced cancer. Enderlein joined the Hertie School as faculty member in 2005 and served in various roles, including Associate Dean and Programme Director. A European at heart, he was also an alum of two institutions in the CIVICA network: Sciences Po, Paris (degree in Political Sciences and Economics) and the European University Institute, Florence (research fellowship). His prolific career included positions at Duke University, Harvard University, the European Central Bank, and advising roles to the German and French governments and the European Commission.

An ardent believer in the European project, Henrik Enderlein worked tirelessly to establish strategic alliances between universities, organisations, policymakers, and other key actors across Europe. Such collaborations paved the way for the Hertie School’s membership in CIVICA and our successful selection as one of the pilot European Universities in 2019. All the leaders of the CIVICA members join in praising the primary role that Enderlein played in bolstering the identity of the alliance and shaping its direction in its early stages.

“Henrik Enderlein has left an indelible mark on CIVICA. He will be remembered as one of its founding fathers, as well as for his transformative vision, outstanding leadership, and his deep commitment to European collaboration. We have lost a brilliant friend, a pioneering scholar, and a key ally and leader of our alliance. Our thoughts are with his family and with the entire Hertie School community,” said Vanessa Scherrer, Vice President for International Affairs at Sciences Po and Alliance coordinator.

Photo below: Henrik Enderlein (bottom left) with leaders of CIVICA partner universities at the formal launch of the European University alliances, Brussels, November 2019 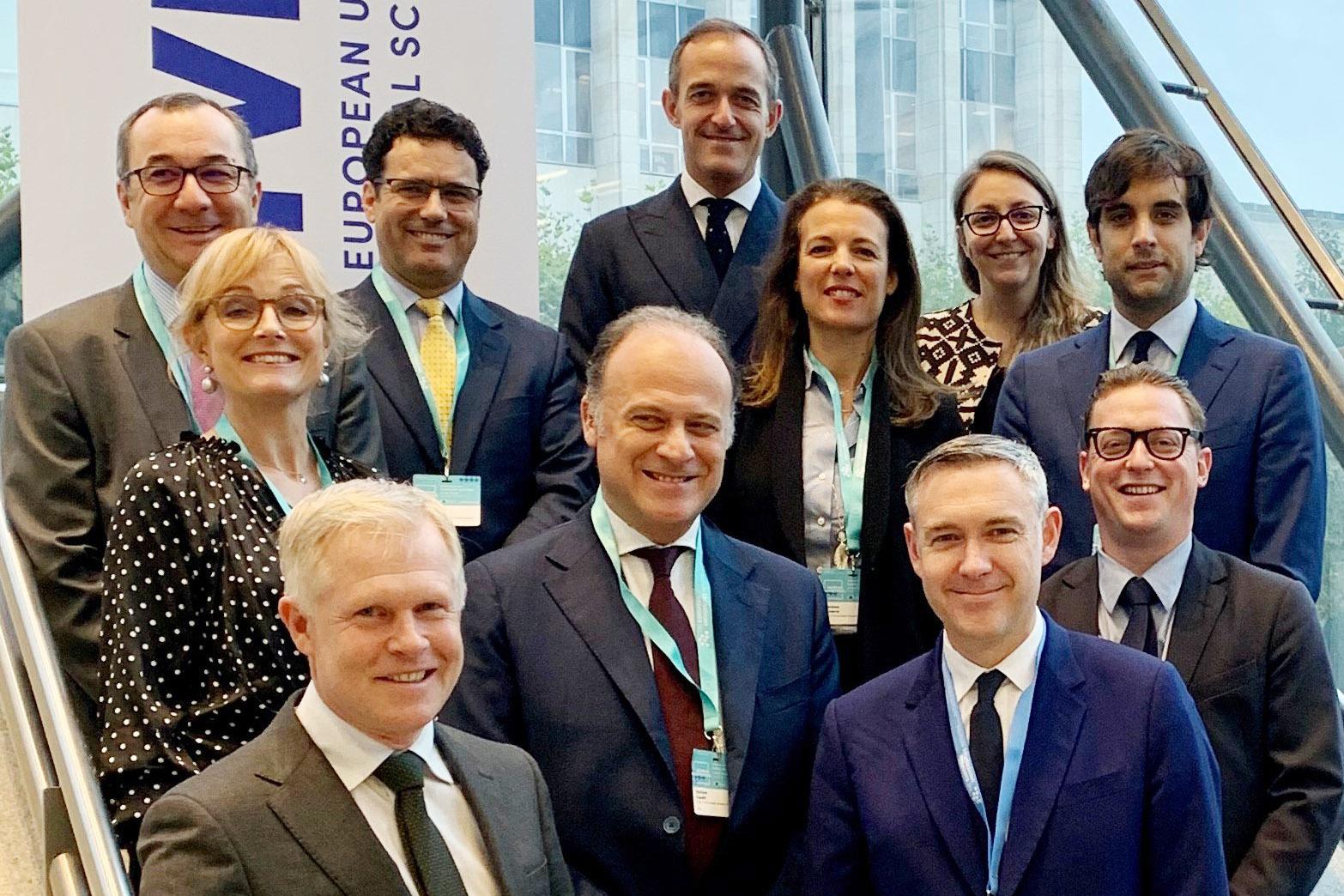