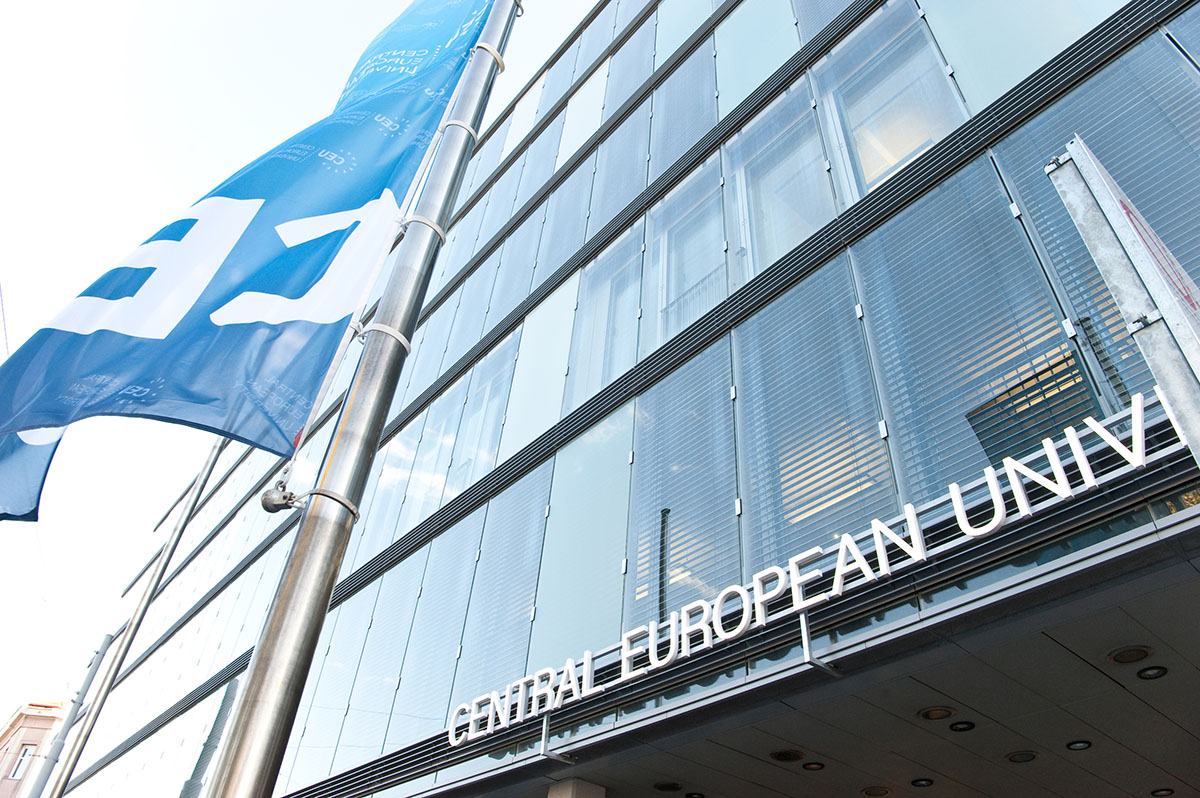 Ahmed Samir Santawy, an Egyptian master's student at CEU, was arrested under baseless charges and remains in pre-trial detention in Egypt since 1 February 2021. CEU calls for his immediate release.

Yesterday, February 23, 2021, the Supreme State Security Prosecutor in Cairo charged CEU student Ahmed Samir Santawy with ‘funding a terrorist organization.’ The prosecutor did not specify which terrorist organization or present any evidence to support the charge. Ahmed was remanded into custody in Liman Tora prison. Ahmed has been held incommunicado since his detention on February 1. He has no access to visits by his family or legal counsel.

For three weeks, CEU has been working with Austrian and American authorities, the European Union and UN human rights bodies to secure Ahmed’s release. Requests for his release have been presented to Egyptian officials in Cairo and to Egyptian embassies in Vienna, Brussels and Washington. CEU remains grateful to all of the authorities who have assisted us in making the case for Ahmed’s immediate release and we appreciate the support Ahmed has received from Austrian universities and student associations.

The continued detention of one of our students, on obscure charges, without evidence, in harsh and inhumane conditions, is a flagrant violation of the rule of law and of basic human rights principles. Once again, we call on the Egyptian authorities to release Ahmed Samir Santawy immediately and allow him to resume his studies in Vienna.

We call upon our sister universities and research institutes, learned societies, and all those committed to academic freedom everywhere to join us in delivering a strong message of support for Ahmed's rapid release.

CEU student, Ahmed Samir Santawy, arrested in Cairo on February 1 and charged on February 6 with belonging to a terrorist organization and spreading false news on social media, was yesterday afternoon remanded for a further 15 days, without a hearing or any legal representation.

CEU condemns this denial of our student’s right to a fair hearing and calls on the Egyptian authorities to grant Ahmed immediate access to legal counsel and to his family. We further call on them to resolve the matter as quickly as possible so that Ahmed can complete his master’s degree in Vienna.  We have no evidence that would support the charges against our student and call for his immediate release.

We encourage universities and institutes of higher education in Austria, Europe and around the world, as well as students' associations everywhere to join us in calling for Ahmed’s immediate release.

Ahmed Samir Abdelhay Ali, an Egyptian student who is pursuing his Master's degree at Central European University in Vienna was detained by the police in Egypt on February 1, 2021.

Ahmed, a student in the 2-year MA in Sociology/Social Anthropology program, returned to Egypt for the winter break. Interrogated at Sharm El Sheikh International Airport upon his arrival, Ahmed was then allowed to leave and be with his family. When he returned to Cairo on February 1, Ahmed voluntarily presented himself to the fifth district's police station, as requested by the authorities, whereupon he was detained.

There are no charges brought against Ahmed, and I call for his immediate release and for his safe return to his family and to his studies.