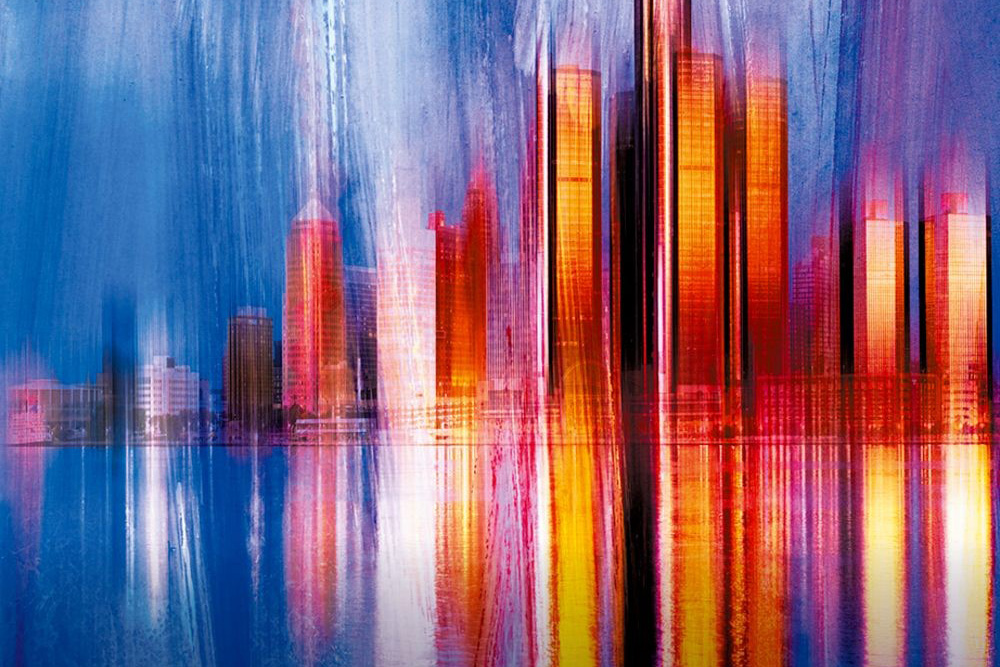 How Have Growth Regimes Evolved?

Watch a video recording of the event below:

Presentation and discussion of the book Growth and Welfare in Advanced Capitalist Economies. How Have Growth Regimes Evolved?, co-edited by Anke Hassel and Bruno Palier and recently published by Oxford University Press

After a brief presentation by Anke Hassel and Bruno Palier, the book will be discussed by distinguished scholars from CIVICA universities:

The volume Growth and Welfare in Advanced Capitalist Economies. How Have Growth Regimes Evolved? takes stock of the major economic challenges that advanced industrial democracies have faced since the early 1990s and the responses by governments to them. It has three goals: firstly, to further our understanding of how political economies have transformed over the past decades; secondly, to analyse the contribution of governments to these changes, by looking at their growth strategies and thirdly, to highlight and analyse the role of the reforms of welfare systems in this transformative change.

The book combines a supply side approach to economic growth as advocated by the Varieties of Capitalism Literature with a demand side perspective as the recent discussion on growth models has exemplified. Both supply and demand are heavily shaped by the welfare state which provides for skills through education systems, stimulates demand through public or private spending on social protection. The book focuses on the analysis of welfare reforms as growth strategies pursued by governments in an era characterised by financialization and the rise of the knowledge economy.

Anke Hassel is Professor of Public Policy at the Hertie School. From 2016 to 2019 she was the Scientific Director of the WSI at the Hans Böckler Foundation. Her research focus is on the labour market regulation, social partnership and the comparative political economy of developed industrial nations. She has served as expert in various committees on economic and labour policy of the German Federal Government. Her latest publications is a special issue of the Journal of European Public Policy on The Political Economy of Pension Financialisation: Public Policy Responses to the Crisis (with Tobias Wiß). She has published in the British Journal of Industrial Relations, European Journal of Industrial Relations, Journal of European Public Policy, Governance, German Politics, among others.

Bruno Palier is CNRS Research Director at Sciences Po, Centre d’études européennes et de politique comparée. Trained in social science, he has a PHD in Political Science. He works on the comparative political economy of welfare state reforms. He was director of LIEPP (Laboratory for Interdisciplinary Evaluation of Public Policies) between 2014 and 2020, and the scientific coordinator of a European Network of Excellence RECWOWE between 2007 and 2011 (Reconciling Work and Welfare, involving 30 European research institutions or universities, 190 researchers from 19 European countries). He has published numerous articles on welfare reforms in France and in Europe. His latest publication is Welfare Democracies and Party Politics, co-edited with Philip Manow and Hanna Schwander  (2018, Oxford University Press).

Béla Greskovits is University Professor at the Department of International Relations and Department of Political Science, at Central European University. His research interests are the political economy of East-Central European capitalism, comparative economic development, social movements, and democratisation. His articles appeared in Studies in Comparative and International Development, Labor History, Orbis, West European Politics, Competition and Change, Journal of Democracy, European Journal of Sociology, Global Policy, and Transfer: European Review of Labor and Research. His book Capitalist Diversity on Europe's Periphery, written together with Dorothee Bohle, was published by Cornell University Press, and was awarded the prestigious 2013 Stein Rokkan Prize for Comparative Social Science Research. He was winner of the 2014 CEU Award for Outstanding Research (with Dorothee Bohle), and the 2014 Bibó István Prize of the Hungarian Political Science Association.

Anton Hemerijck joined the EUI as Professor of Political Science and Sociology in January 2017. Trained as an economist at Tilburg University in the Netherlands, he took his doctorate from Oxford University. In his capacity of Dean of the Faculty of the Social Sciences at the Vrije Universiteit of Amsterdam, together with Jonathan Zeitlin, he founded, with the University of Amsterdam, the Amsterdam Centre for Contemporary European Studies (ACCESS EUROPE). He also directed the Scientific Council for Government Policy (WRR), the principle think tank in the Netherlands, while holding a professorship in Comparative European Social Policy at the Erasmus University Rotterdam. Between 1996 and 2000 he was senior researcher at the Max Planck Institute for the Study of Societies in Cologne. His research interests focus on the social investment in Europe and beyond; the politics of inter-temporal policy choice; open institutionalism as corrective to prevailing determinist account of policy legacies, political institutions, and their socioeconomic impact. Key publications include Changing Welfare States (2013) and The Uses of Social Investment (2017), both published with Oxford University Press.

Alexander Kentikelenis is Assistant professor of sociology and political economy at Bocconi University. Before moving to Milan, he held research posts at Oxford, Cambridge and Harvard. He has published extensively on global governance issues and on the social consequences of market liberalisation. His work has appeared in leading journals, including the American Sociological Review, the American Journal of Sociology, The Lancet, and World Development, and has received attention by many media outlets.

Waltraud Schelkle is Professor in Political Economy at the European Institute and has been at LSE since autumn 2001, teaching courses on the political economy of European integration at MSc and PhD level. She is an Adjunct Professor (Privatdozentin) of economics at the Economics Department of the Free University of Berlin where she did a post-doctorate degree (Habilitation) in 1999 with a thesis on "The new theory of monetary integration" (published in German in 2001). Professor Schelkle is also a (non-resident) Senior Fellow at the American Institute for Contemporary German Studies (AICGS), Johns Hopkins University, Washington D.C. and member of the Advisory Board of the Research Centre for Inequality and Social Policy (SOCIUM) in Bremen. Her research interests are the evolving economic governance of EMU and social policy reforms directed at financial markets.