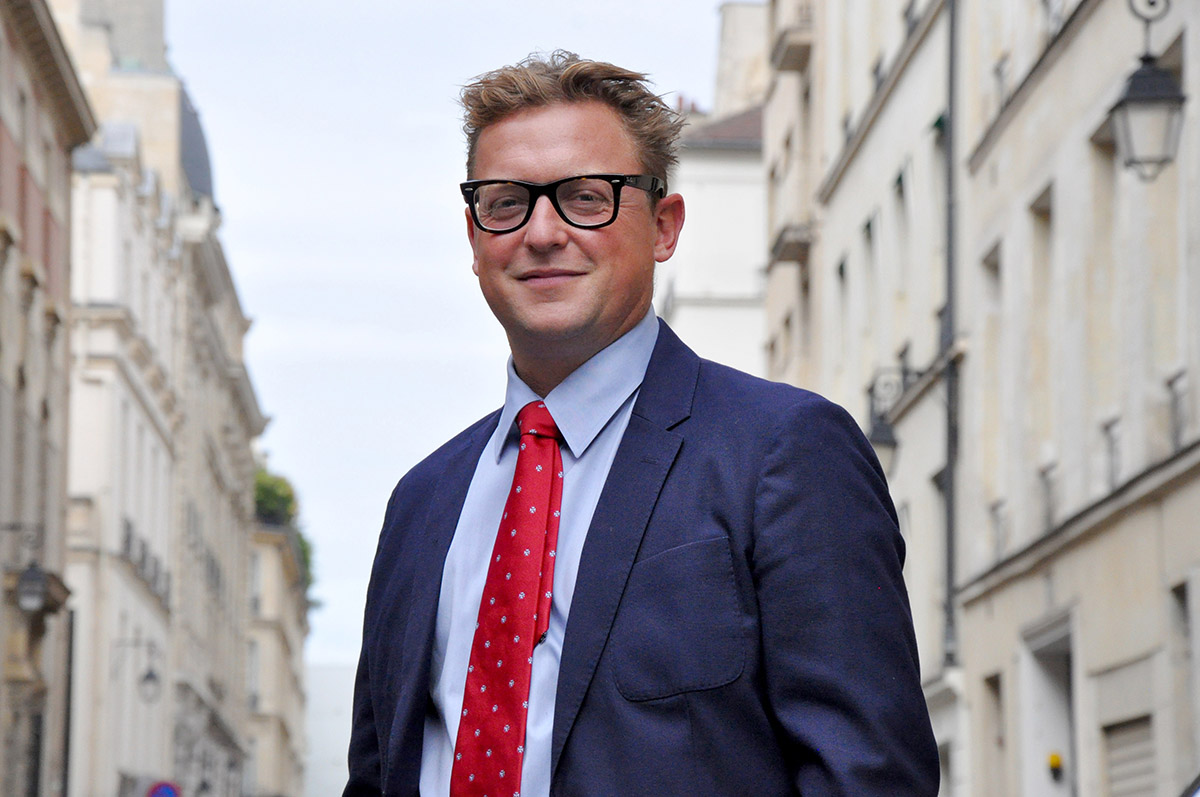 As of 1 February 2020, Aurélien Krejbich is the first Executive Director of CIVICA - The European University of Social Sciences.

CIVICA – The European University of Social Sciences unites eight leading European higher education institutions in the social sciences, humanities, business management and public policy, with a total of 50,000 students and 10,000 faculty members. Together, the CIVICA members build on an ever-stronger combination of teaching, research and innovation to mobilise and share knowledge as a public good and to facilitate civic responsibility in Europe and beyond. CIVICA was selected in 2019 by the European Commission as one of the pilot European Universities.

Involved in the project since its early beginning, as Executive Director, Aurélien Krejbich will be the top senior manager of CIVICA and the key actor responsible for building up CIVICA and for successfully developing its activities.

With more than 15 years of work experience in the higher education sector, Krejbich was previously Director of the Centre for Europe in Sciences Po’s International Affairs Division, overseeing Sciences Po’s European strategy (among which the Erasmus+ programme) for almost 7 years. Krejbich directly contributed to the strengthening of strategic bilateral relationships with Università Bocconi, Hertie School, Stockholm School of Economics and The London School of Economics and Political Science, now partners within the alliance. He has also been involved in Sciences Po’s development at senior management level in various capacities.

Aurélien Krejbich (41 years) is a qualified lawyer, specialized in private law (Paris bar). He holds a Master's in Business and Finance (Sciences Po) and an Msc in Comparative Politics (London School of Economics).

Krejbich works with the CIVICA central team based in Paris. 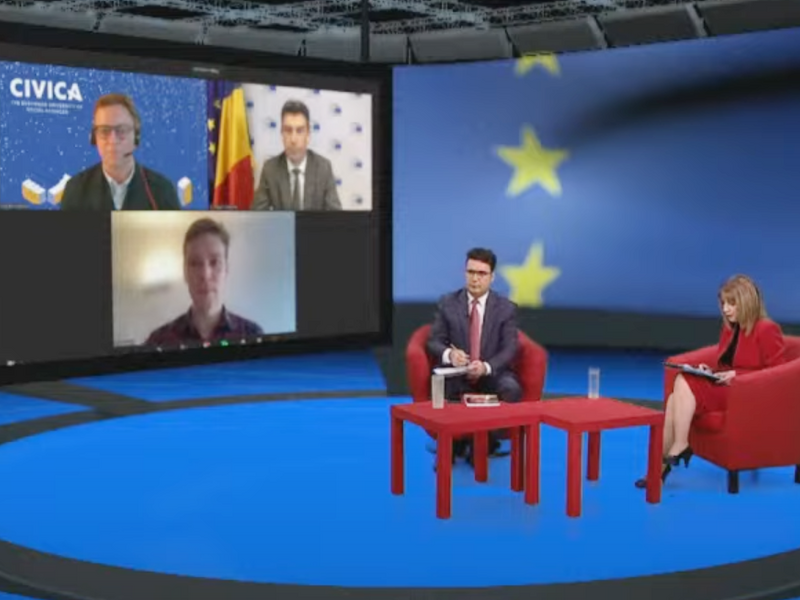 CIVICA representatives weigh in on Europe of tomorrow 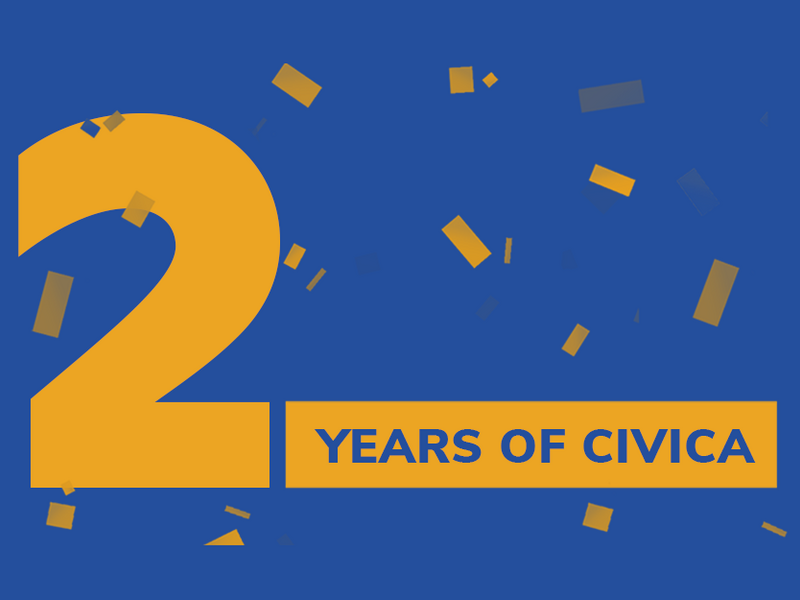 A growing number of students and (post)doctoral researchers across the alliance are benefitting from the newly launched programmes and offers. 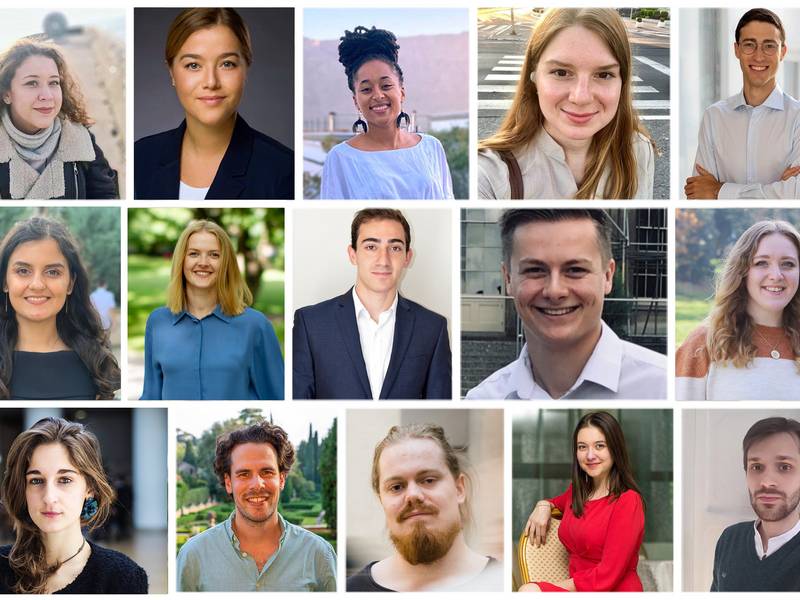 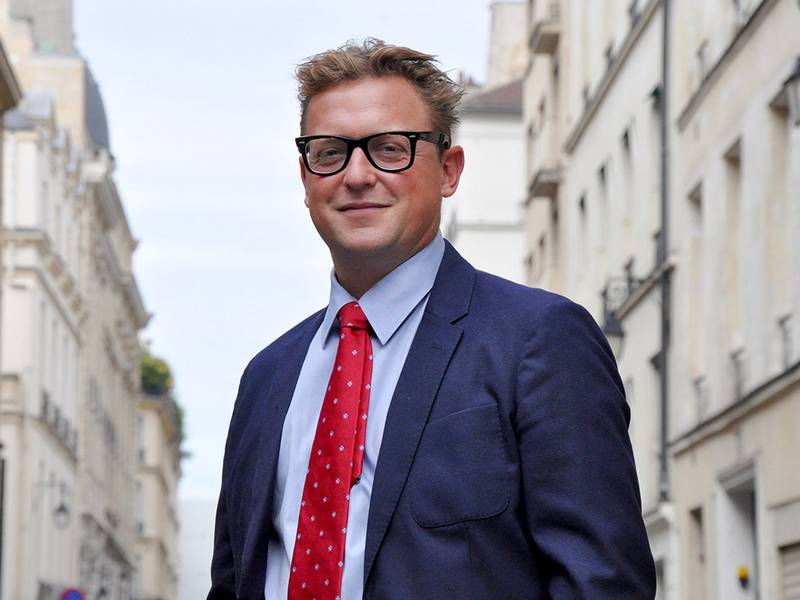 CIVICA: The pulse of Europe - An interview with Aurélien Krejbich, CIVICA’s Executive Director

Aurélien Krejbich from Sciences Po is since 1 February 2020 the first Executive Director of CIVICA - The European University of Social Sciences. Krejbich has been involved in CIVICA since its early beginnings. 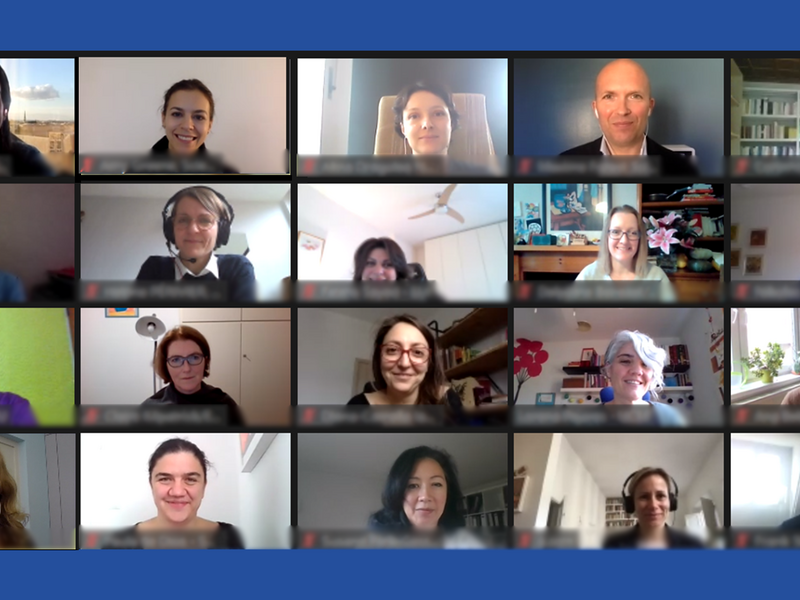 Collaborating to create a gender equal and inclusive agenda for CIVICA

Thirty faculty and staff members from CIVICA partner universities as well as experts from other institutions participated in a virtual Gender Equality and Inclusion Workshop to exchange and share best practices across the alliance.