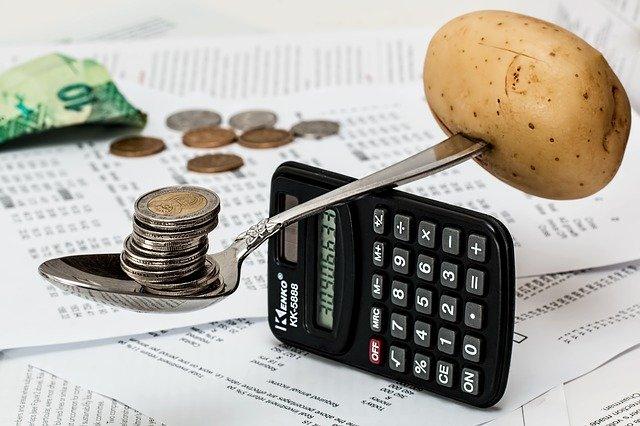 Women’s work after the lockdown: it’s time to fundamentally rethink our welfare system in relation to work-family reconciliation

EUI's Sabrina d'Andrea researches how the division of labor between men and women lies at the root of gender inequalities.

In May 2020, the celebration of Labor Day and Mother's Day in Italy took place in a singular context, to say the least. While the country enters its second phase of the lockdown, the role of mothers in the job market is dangerously at risk. The invisible work done by women in caring for children has never been as necessary and as visible as today: therefore, it has never been so important to reconsider what our welfare system does for the reconciliation of work with family life.

As a researcher, I have been studying how the division of labor between men and women lies at the root of gender inequalities.

As a member of a large family divided between Sweden and Sicily, the two opposite poles of Europe, my theoretical insights have been confirmed by practice: without any serious public support for the reconciliation of work and family life, women’s situation can only worsen. Gender quotas, vocational training for women, and uplifting discourses have done little to address the fact that, in Italy, almost half of the female graduates do not return to work after giving birth to their second child. If we want to give women a serious opportunity to build and to pursue a career after this crisis, a real political investment for work-life reconciliation is needed.

A couple of years ago in Sicily, a family friend who came over for a coffee told me something that still echoes in my head. She said: "Equality has ruined us. If before we only had to look after the house and the children, now we must also go to work!". "And to be a homeschool teacher," I would add in these times. Women’s unpaid workload has exponentially increased during COVID-19, with consequences on women's health and on the general well-being of families. However, let us not misunderstand the problem: participation in the labor market is a necessary tool for women’s emancipation (for once, all feminists can agree on this point). The problem is therefore not asking women to work, but asking women to work full-time AND to be the sole responsible for unpaid domestic work.  This forces women to juggle constantly between work and family life in order to achieve a fragile balance. Research shows that more than a third of Italian women with children suffer from work-life reconciling problems; ask around the working mothers you know, and this proportion will probably appear higher.

The Italian welfare system is essentially based on the contribution of the family, especially grandparents, to help parents care for their children. This is in stark contrast with other states that rely on public arrangements to provide childcare, such as Sweden or Denmark. At a time when grandparents are no longer available to provide for the needs of the family, "we must start to equip ourselves," equality minister Elena Bonnetti said in April 2020.

How can we address the enormous needs of Italian society in terms of childcare at a time when schools are still closed and grandparents are not available?

Two things are clear: first, Italian women cannot be asked to return to being full-time homemakers and to lose the economic independence they have gained (especially in these times, given the close correlation between domestic violence and economic dependency on a male wage). Second, the Italian economy, fragmented by the virus, cannot afford to lose its female workforce. So far, 73% of the workers who returned to work in the second phase of the lockdown have been men, and many women have switched to part-time work in order to take care of their children. Work-life balance policies must therefore support female employment without strengthening the division of roles between men and women. The most effective way to do this is to invest in public childcare facilities. These structures in Italy are clearly insufficient and, when available, too expensive, especially in the south. Less than a third of working women use these facilities.

Caring for children and the family brings an undeniable contribution to society, and is the basis of any productive work in the economy. Until now, this has been performed invisibly and unpaid by women. The time has come to revolutionize our concept of social assistance in Italy. We can no longer count on families to carry out child care work alone: it is time for the state to take on its fair share of family responsibilities.

The COVID-19 crisis is an opportunity to rethink our public investment system in the long run. If nothing is done, the present situation will lead to dangerously entrenched gender stereotypes and will undermine female employment, leaving women with little or nothing to celebrate on the 1st of May in the years to come.

This op-ed was written in the PhD training course “How to write with policy impact” organised by the Hertie School in May 2020. The course was open to PhD researchers from across the CIVICA network.