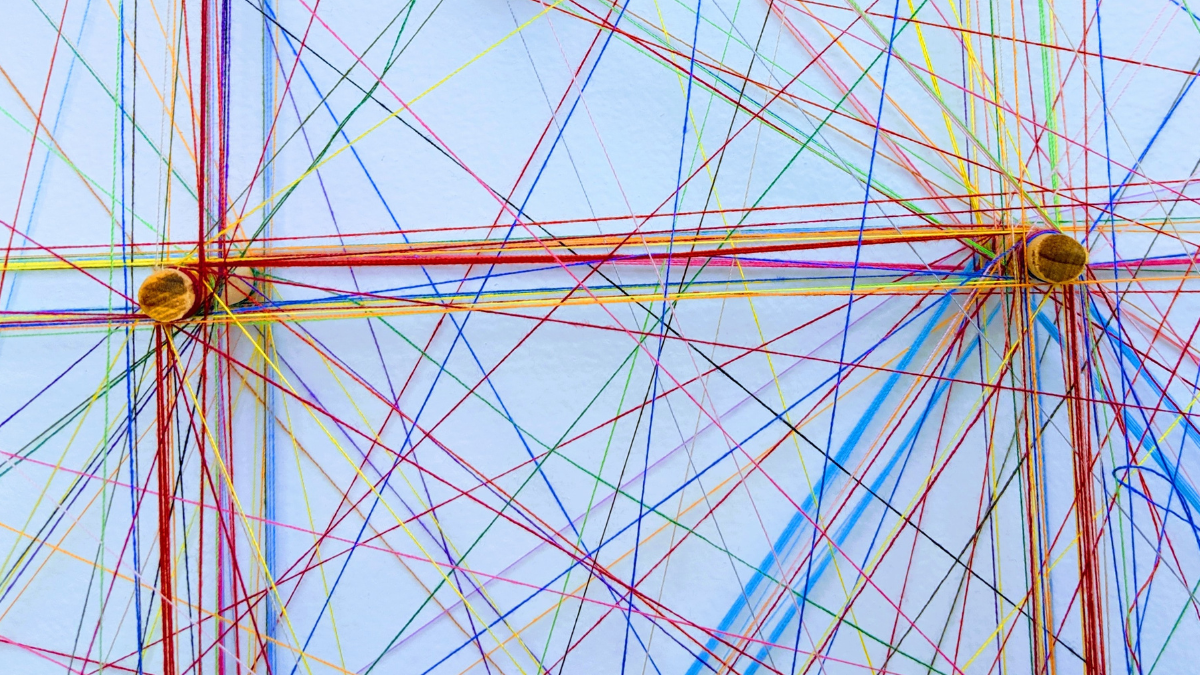 Eleven projects have been selected for funding in CIVICA’s third call for collaborative research proposals totaling 350,000 euros. These projects raise the number of CIVICA-financed research teams to 28, with 22 under CIVICA Research. Open from June 20 to September 19, 2022, the call continues the work of CIVICA Research, the alliance’s long-term research and innovation agenda.

“We have received very high-quality projects that were thematically even more diverse than before, receiving applications also from fields that previously had been under-represented. We also succeeded in engaging researchers from all CIVICA partners, an important goal for CIVICA in general, and this call for research proposals in particular,” comments Professor Carsten Schneider, co-chair of CIVICA’s Permanent Design Team and Pro-Rector for External Relations at Central European University (CEU). Reflecting on the proposals he remarks, “I have been particularly pleased to see also some ‘returning customers’; researchers who were funded during a prior CIVICA call and now will take their project further. This suggests that there is genuine interest in doing research together.”

The aim of the research call is to foster new, innovative research and deepen cooperation between the  eight member universities of CIVICA Research. The call prioritizes research in one or more of CIVICA’s four focus areas: Societies in Transition and Crises of Earth; Challenges to Democracy in the 21st Century; Europe Revisited; and Data Driven Technologies for the Social Sciences. Cross-disciplinary proposals were particularly welcome.

“The selected projects will further promote CIVICA’s aspiration for building a platform for European scholars' research on the key challenges faced by the humankind today. Taken together, the projects involve all CIVICA partners and multiple social sciences and address all the four CIVICA thematic priorities,” notes Professor Sergei Guriev, co-chair of CIVICA’s Permanent Design Team and Provost at Sciences Po.

Financing awarded to the proposals comes from CIVICA’s Horizon 2020 funds, national funding sources and partners’ own resources. “It was fantastic to see that partners yet again reached deep into their pockets. Jointly we have managed to double the amount by drawing on own resources rather than just relying on what is directly funded through the CIVICA grant,” highlighted Schneider. “This really shows the true spirit of CIVICA. We are committed to build something durable for the long term and everybody is ready to go the extra mile.”

Evaluators were members of the CIVICA Permanent Design Team which oversees academic aspects of CIVICA Research. It consists of eight members, typically vice-presidents for research and/or senior faculty, one for each CIVICA university. The most important evaluation criterion was scientific quality and novelty. Panelists additionally reviewed the proposals based on the potential to foster new networks across the alliance, and the disciplinary diversity, aiming to achieve an overall balance of topics.

“While these projects are stand-alone research projects, they also serve as indicators of where grassroots interests lie, where CIVICA can add value. For instance, through the three calls we’ve learned that helping projects off the ground and help them work on proposals for larger grants is something that many of our faculties appreciate,” says Schneider. He adds, “We also learned that involving early-stage researchers in these projects is something that helps them getting embedded in research networks.”

CIVICA Research has committed more than 800,000 euros in the three calls for research proposals combined. Through the three funding cycles, the team has learned the importance of offering such incentives to cultivate a lasting research community over time, as well as the importance of continued financing of CIVICA Research so that the seeds sown can continue to grow.

Most of the winning projects bring together two or three CIVICA universities, with the biggest project, MERITA, involving all ten CIVICA alliance institutions. Looking forward to initiating the project, MERITA PI, Professor Laurence Romani at the Stockholm School of Economics (SSE) comments, “We realised in conversation within the CIVICA Research network that the idea of migrants’ integration in Europe may be shifting from something seen as a right, to something you need to prove you are worthy of. I look so much forward starting the MERITA project because our team spans Law, Political Sciences, Economics, Sociology and Management.” She speaks to unique collaborative capacities within CIVICA Research, further reflecting, “MERITA is thought to be the seed of a much larger project that build on the strength of our alliance for societal impact.”

CIVICA congratulates the winning projects and the researchers involved: