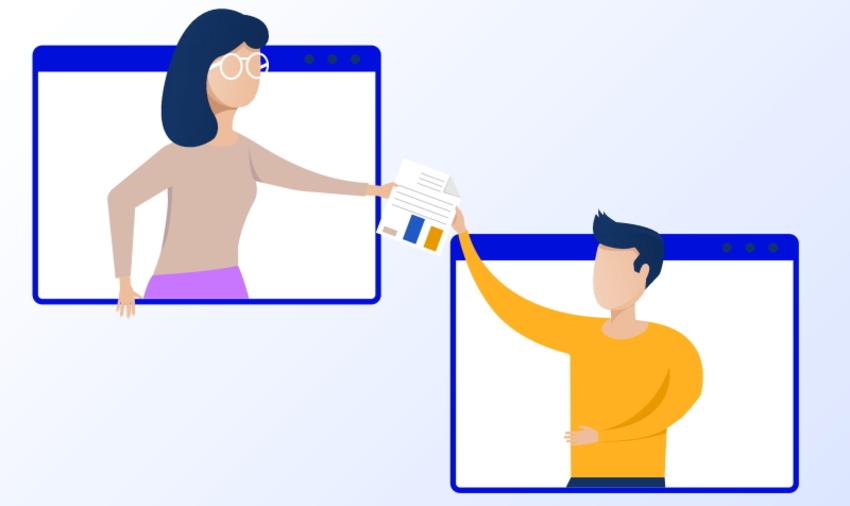 Towards a gender-inclusive European University

In order to foster a joint and inclusive identity among faculty and staff across CIVICA, Sciences Po’s Gender Studies Programme - PRESAGE - organises a Gender Equality and Inclusion Workshop in November 2020 to exchange on best practices and innovation in institutional policies. Sciences Po researcher, Maxime Forest, speaks about the plans for the workshop.

An interview with Maxime Forest, Sciences Po researcher, on a forthcoming CIVICA workshop

Sciences Po is a founding member and coordinator of CIVICA - The European University of Social Sciences: an alliance of eight higher education institutions selected by the European Commission as a pilot European University. Inclusion is the foundational principle for cohesion and continuity across all stakeholder groups within the alliance. In order to foster a joint and inclusive identity among faculty and staff across the alliance, Sciences Po’s Gender Studies Programme - PRESAGE - organises a Gender Equality and Inclusion Workshop in November 2020 to exchange on best practices and innovation in institutional policies. We met Maxime Forest, one of the organisers of this workshop.

Why is CIVICA well placed to envision gender equality as a foundational value?

Initiated in 2017 by the Council of the European Union, the European Universities Initiative consists in pan-European transnational alliances of higher education institutions, meant to promote European values. To date, 41 such alliances have been funded and established. CIVICA was one of the first 17 European universities selected in 2019. Gender equality stands as one of the principles of the European Union, enshrined in its treaties, and the European Research Policy notably aims at achieving gender equality in academia and mainstreaming gender in research and teaching. Therefore, an alliance as CIVICA is not only well placed to envision gender equality as a foundational value, but has also a clear mandate to do it and to make a substantial contribution to achieving this agenda! As other European Universities, CIVICA is also meant to enhance the quality of European higher education: preventing gender bias and discrimination is also a way to achieve that goal.

What challenges do you foresee in that matter?

The role of primary and secondary education in reproducing - or breaking - stereotypes is well known. Stereotypes ultimately lead to horizontal segregation, that is the uneven distribution of men and women across different education curricula, which has still a strong impact on the paths of young Europeans to higher education, maintaining a sexual division in a number of fields, including in Science, Technology, Engineering, and Mathematics. This is why universities have a specific responsibility in challenging stereotypes and preventing their impact on students’ choices and opportunities. This entails addressing a series of challenges: from raising awareness among students and teachers, reviewing courses’ assessment protocols to eliminate gender bias or adopting a gender-sensitive communication, to mainstreaming gender knowledge in teaching. Universities are communities that are not immune to sexism, sexual harassment, and gender-based violence: robust policies are also needed in that realm. As a working environment, universities should also ensure equal career opportunities and equal access to decision-making.

Are universities a real battleground for gender equality?

Yes: academic freedom is undermined in several EU member states, specifically in the areas of gender and anti-discrimination. Universities are currently threatened by a gender studies ban in Romania, following the example of Hungary. CIVICA itself involves the Romanian National University of Political Science and Public Administration and the Central European University, which has recently seen its operations in Hungary considerably limited, moving its main campus to Vienna, among others, on the pretext that it had developed a strong gender study programme. Hence, building CIVICA upon gender equality as a foundational value is also a means to defend academic freedoms against such actions.

Sciences Po has a long experience of building gender equality strategies through the completion of European programmes. Can you tell us more?

Sciences Po established the PRESAGE programme back in 2010, building decade-long expertise in expanding gender in curricula and research on gender issues. In 2014, Sciences Po launched as coordinator the EU-funded EGERA project, standing for Effective Gender Equality in Research and the Academia, and approved its first gender equality plan. In 2018, it was the first French university to be granted the Gender Equality in the Workplace award and joined another EU-funded initiative, SUPERA: now in the position of evaluating partner, Sciences Po is supporting other universities in Europe to adopt comprehensive gender equality plans addressing the above-mentioned issues through a combination of actions aimed at producing data, raising awareness and improving internal policies and processes in order to achieve equality. In 2021, Sciences Po will endorse the same role in the RESET project, coordinated by the University of Bordeaux. Through each of those four-year projects funded by the European Commission, Sciences Po has gained expertise and legitimacy in the field of advancing gender equality in universities, and it will be pleased to share that as part of CIVICA.

How did you design the CIVICA gender equality and inclusion workshop and what are its objectives?

This workshop intends to answer the above-mentioned challenges and to lay the ground for resolute gender equality commitments under CIVICA. It is firstly aimed at sharing knowledge about those challenges and how to tackle them. It also intends to reinforce consensus around gender equality and diversity as foundational values, to be reflected in effective policies, but also in the backbone of this European University. Gender scholars, gender equality officers and other stakeholders were invited to participate and to take stance on these issues. The defense of academic freedom will also be addressed, as it conditions the quality of higher education. Through this workshop, our ultimate goal is to contribute to CIVICA’s trajectory as a strongly gender-inclusive alliance of universities.