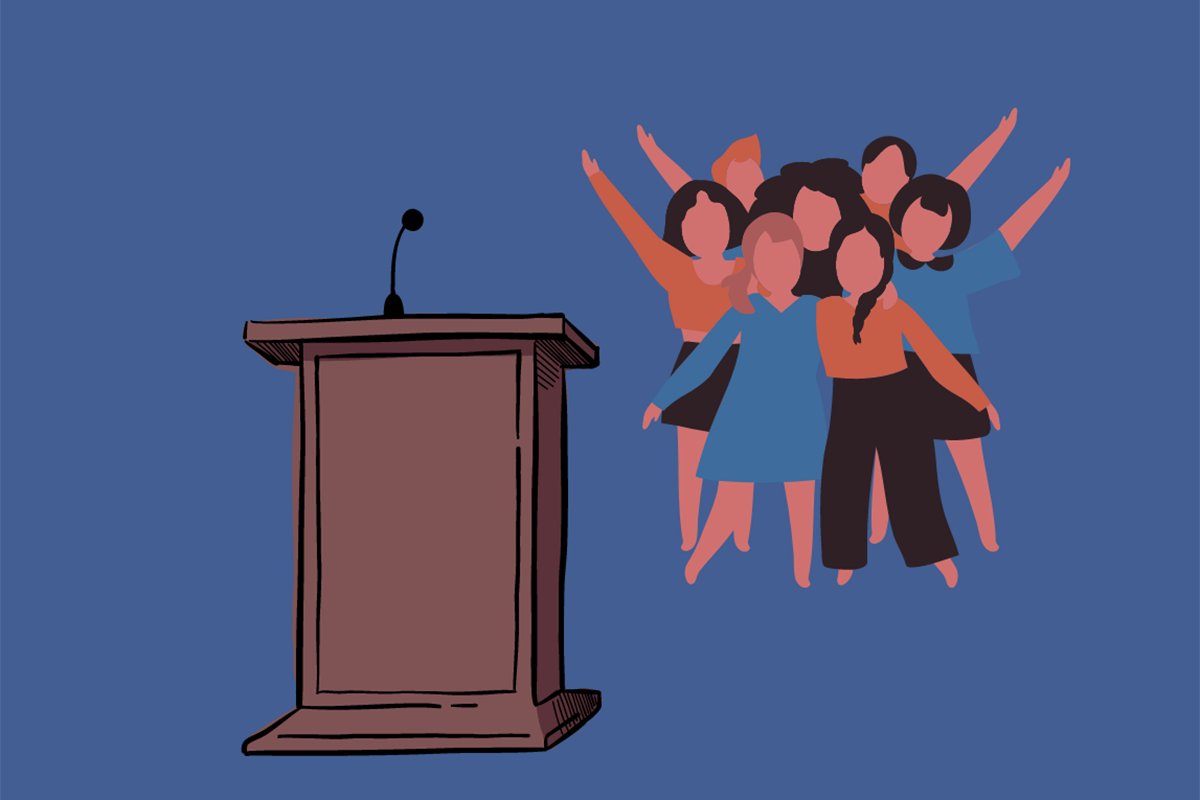 The new initiative gathers students from European University alliances, including CIVICA, to deliberate the complex issues impacting the EU’s future.

CIVICA students and PhDs will participate in the European Student Assembly, an initiative enabling students from European University alliances to play a key role in European decision-making that impacts their future.

The inaugural meeting of the European Student Assembly will take place in Strasbourg in March 2022, where 275 student representatives, including 26 students and PhDs from the eight members of CIVICA, will come together to discuss ten of the biggest issues the EU faces today. On the agenda are topics such as EU’s common values, democratic engagement in the digital age, sustainability, the EU in a globalised world, and the future of higher education.

Today, the question of how the European youth can play a more active role in determining its own future is a prominent one, and student participation needs to be bolstered by universities and policymakers alike. CIVICA’s support for the European Student Assembly is representative of its commitment to encourage bottom-up student projects and opportunities to engage with issues on a grassroots level.

For Elena Schulz-Ruhtenberg, a master’s student at Sciences Po and one of the Assembly’s coordinators, organising this initiative as a student in 2022 brings about an element of empowerment. “It feels indeed empowering to bring 275 students from 38 different European university alliances together in one assembly hall. And it is especially motivating that our initiative receives such great feedback and recognition from students and political actors likewise. It shows that there is both supply of and demand for student opinions!”.

The suggestions made by students at the session in Strasbourg will be influential for the Conference on the Future of Europe, especially through the publication of their position paper.

Dániel Cséfalvay, a master’s student at Central European University, was selected to participate in the Assembly on behalf of CIVICA. Reflecting on the expected result of the plenary meeting in Strasbourg, Dániel points out that the execution of the students’ recommendations is an important factor to him. “I sincerely hope that the recommendations based on productive student cooperation will lead to legislative proposals that are introduced and discussed at the Conference on the Future of Europe and eventually implemented through the EU institutions,” he says.

The European Student Assembly is one of the actions of the European University Community (EUC), a student-designed effort to give students from all over Europe a voice in the Conference on the Future of Europe. The EUC has developed three other action points to foster student participation, such as initiatives that promote multilingualism and multiculturalism.

Most recently, the EUC has released a Manifesto on the Future of Universities in Europe, the result of a series of discussions between students across European University alliances. The Manifesto and its recommendations for the future of higher education in Europe were shared with national and European Commission authorities at the Forum of Universities for the Future of Europe.

In France, where the idea for the European Student Assembly was born, the initiative has received high-level endorsement. In early January, the Assembly received the label of the French Presidency of the Council of the European Union. In a ceremony on 13 January, Frédérique Vidal, the French Minister of Higher Education, Research and Innovation, handed the European Student Assembly the prestigious University Award for the French-European initiative at the service of students. The Assembly has also received the Green Grenoble 2022 label for fostering exchanges between European actors, in the framework of the city’s Green Capital 2022 programme.