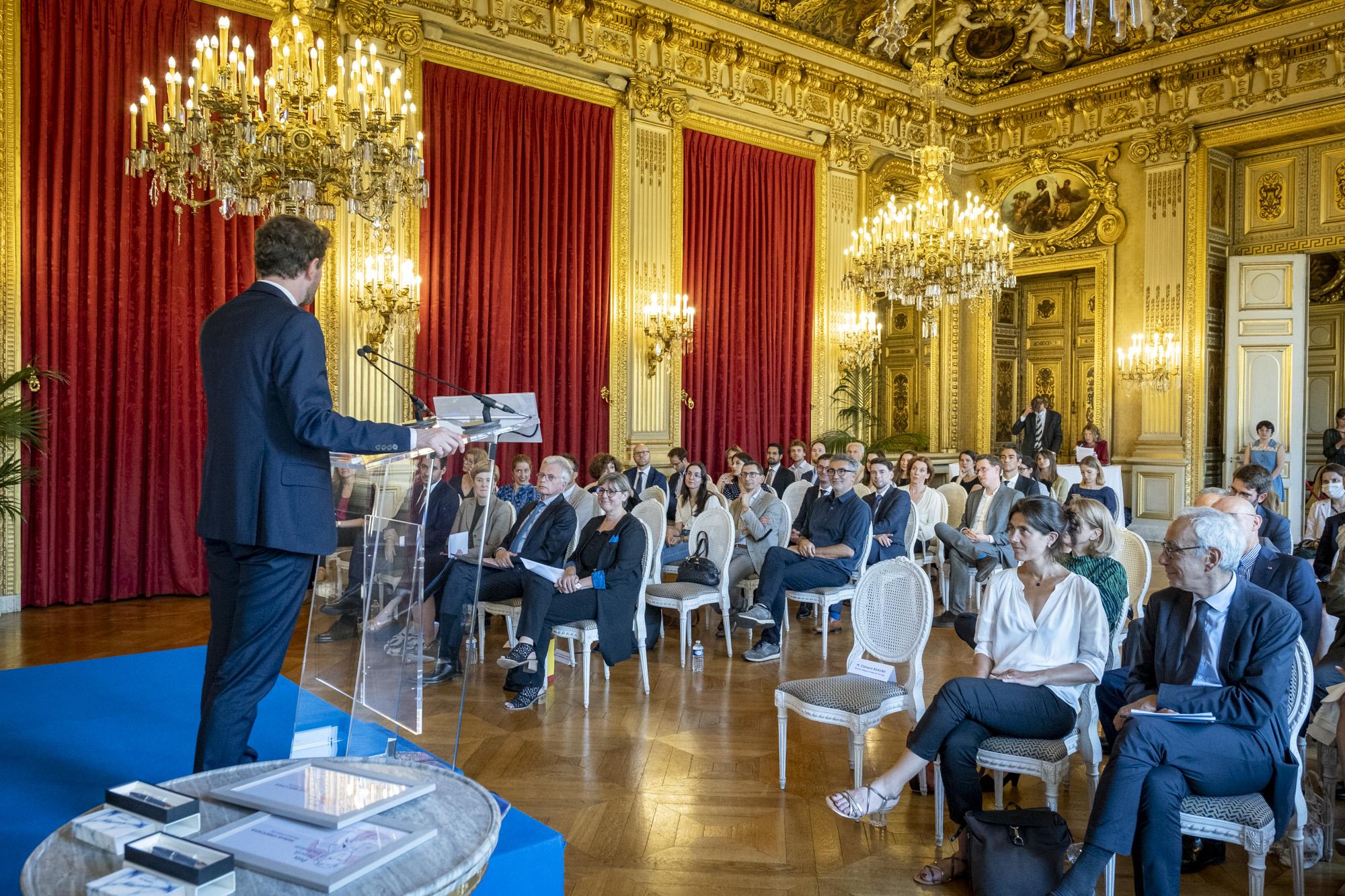 Stefanie Stantcheva and Tarik Abou-Chadi share the new academic prize, a collaboration between CIVICA members Hertie School and Sciences Po. With their research, the scholars are making an important contribution to the future of Europe.

Stefanie Stancheva, Professor of Political Economy at Harvard University, and Tarik Abou-Chadi, Associate Professor in European Union and Comparative Politics at Oxford University, are the recipients of the 2022 Henrik Enderlein Prize. The Franco-German research prize honours outstanding researchers under the age of 40, whose work contributes to the future of Europe.

The award was jointly established at the beginning of 2022 by the Hertie School, Sciences Po Paris, the German Federal Foreign Office and the French Ministry for Europe and Foreign Affairs. Awarded for the first time this year, the prize will be presented annually. The award ceremony took place at the French Foreign Ministry on the Quai d'Orsay in Paris.

An international jury chaired by Jean Pisany-Ferry, Professor of Economics at Sciences Po Paris and the European University Institute in Florence selected Stantcheva and Abou-Chadi. The jury was convinced by the academic excellence and high practical relevance of their respective research. In their work, Stantcheva and Abou-Chadi advocate for evidence-based decision-making to develop policy for the common good and to stimulate public debates, the jury said.

"With their research, Stefanie Stantcheva and Tarik Abou-Chadi address issues that not only drive academia, but also engage policymakers and the public in Europe. Their work sparks public debates beyond the lecture hall which are crucial to setting the course for a strong and sovereign Europe," said Prof. Cornelia Woll, President of the Hertie School during the award ceremony.

Stefanie Stantcheva is the Nathaniel Ropes Professor of Political Economy at Harvard University. She researches the taxation of corporations and individuals as well as political opinion formation processes. Her work focuses on the long-term effects of tax policy on innovation, education and wealth. Stantcheva also researches citizens' attitudes towards environmental, health and immigration policies. The economist places a special focus on the influence of the concepts of race and social mobility. In addition to her academic work, she advises the French Council of Economic Experts, the Conseil d'Analyse Économique.

Tarik Abou-Chadi is Associate Professor of European Union and Comparative European Politics at Nuffield College, University of Oxford. His research focuses on the transformation of parties and party systems in Europe. He has a particular focus on the political challenges currently faced by social democratic parties. Through his podcast Transformation of European Politics and his engagement with the Friedrich Ebert Foundation, he brings his research findings to the public.

About the Henrik Enderlein Prize

The Henrik Enderlein Prize is endowed with €10,000, and it is awarded to young social scientists under the age of 40. The work of the awardees demonstrates academic excellence and makes a distinct contribution to the public debate on the future of Europe. The Henrik Enderlein Prize is named in honour of the late president of the Hertie School, who was a strong advocate for Europe. 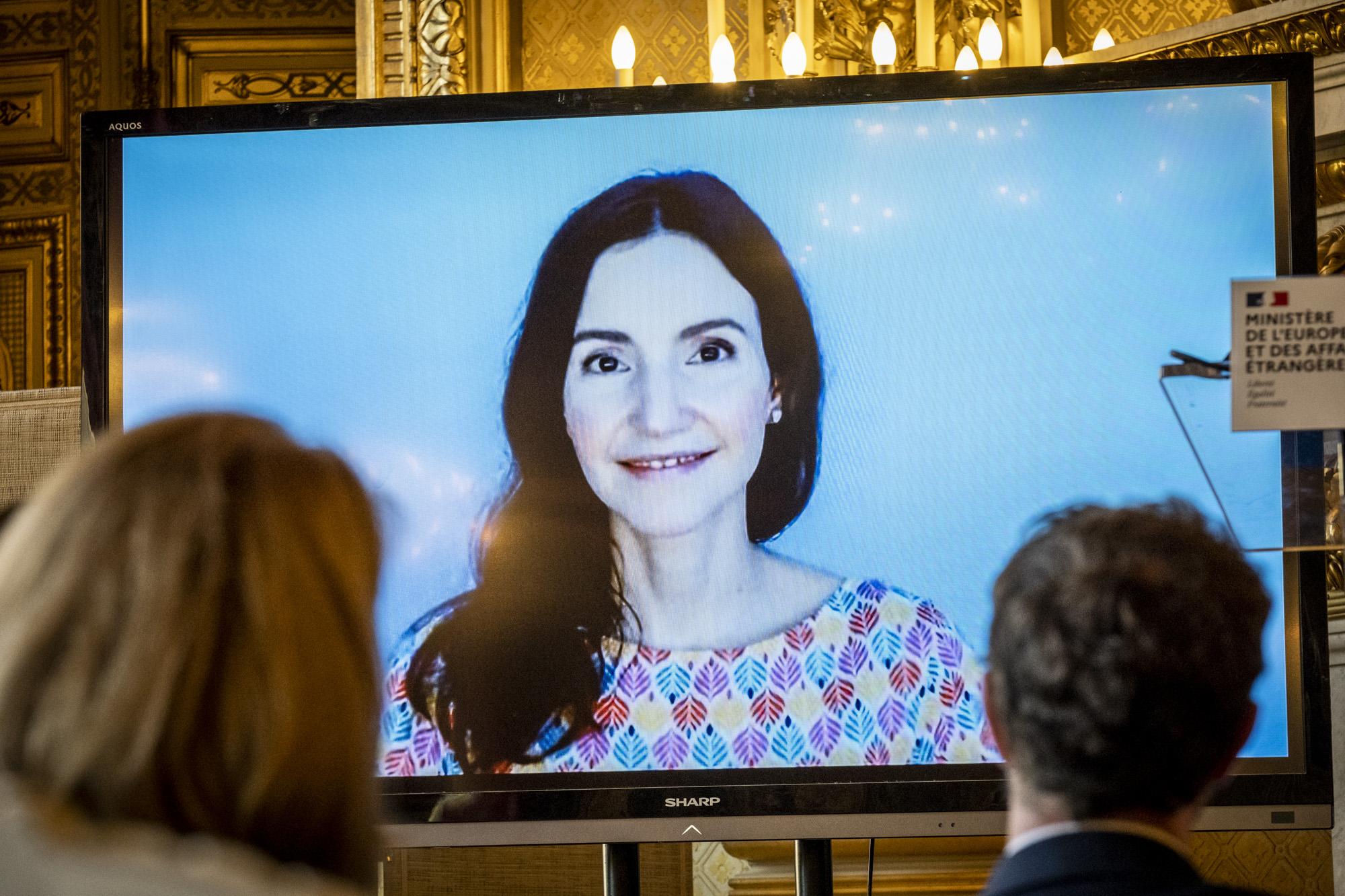 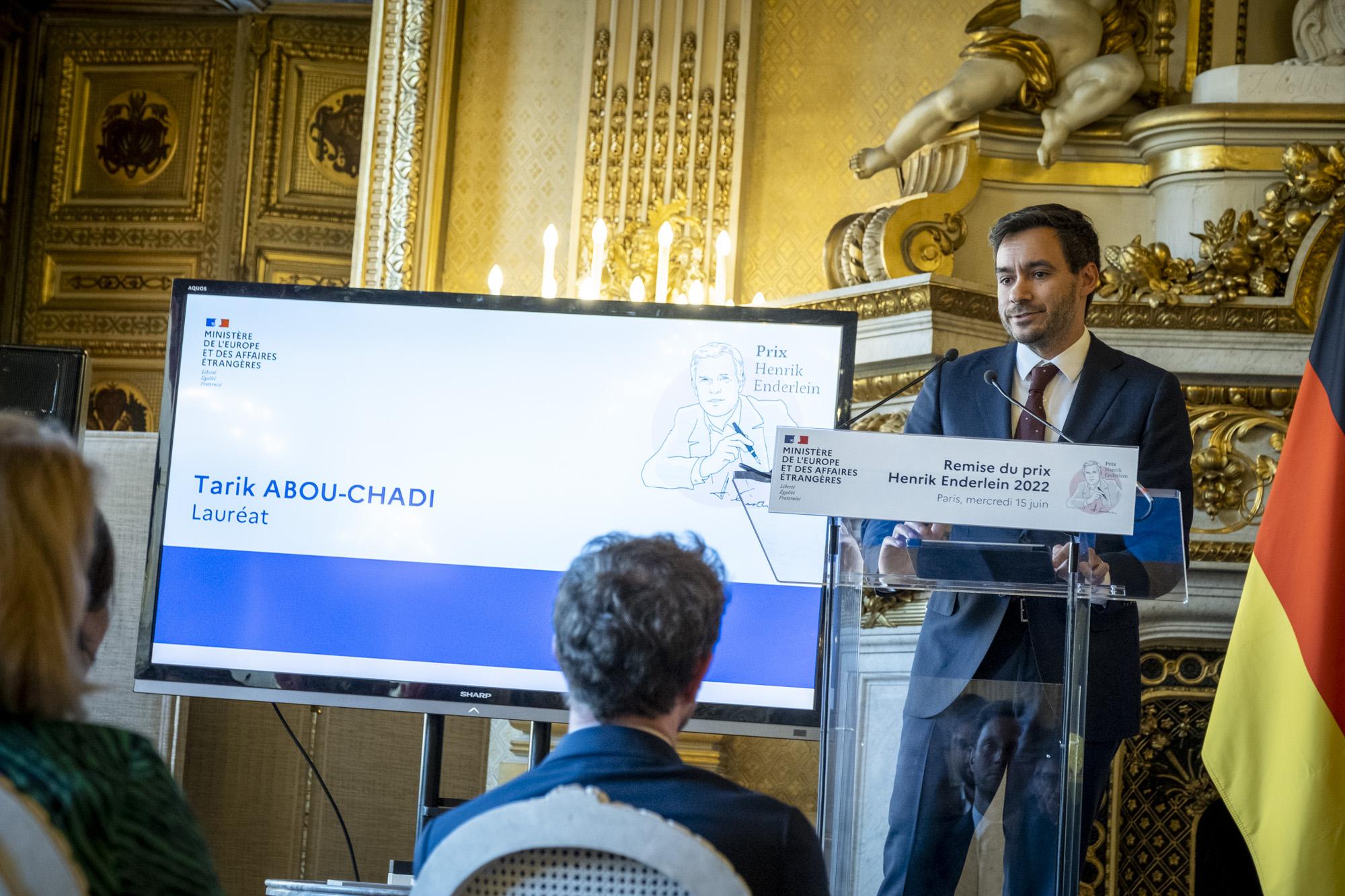 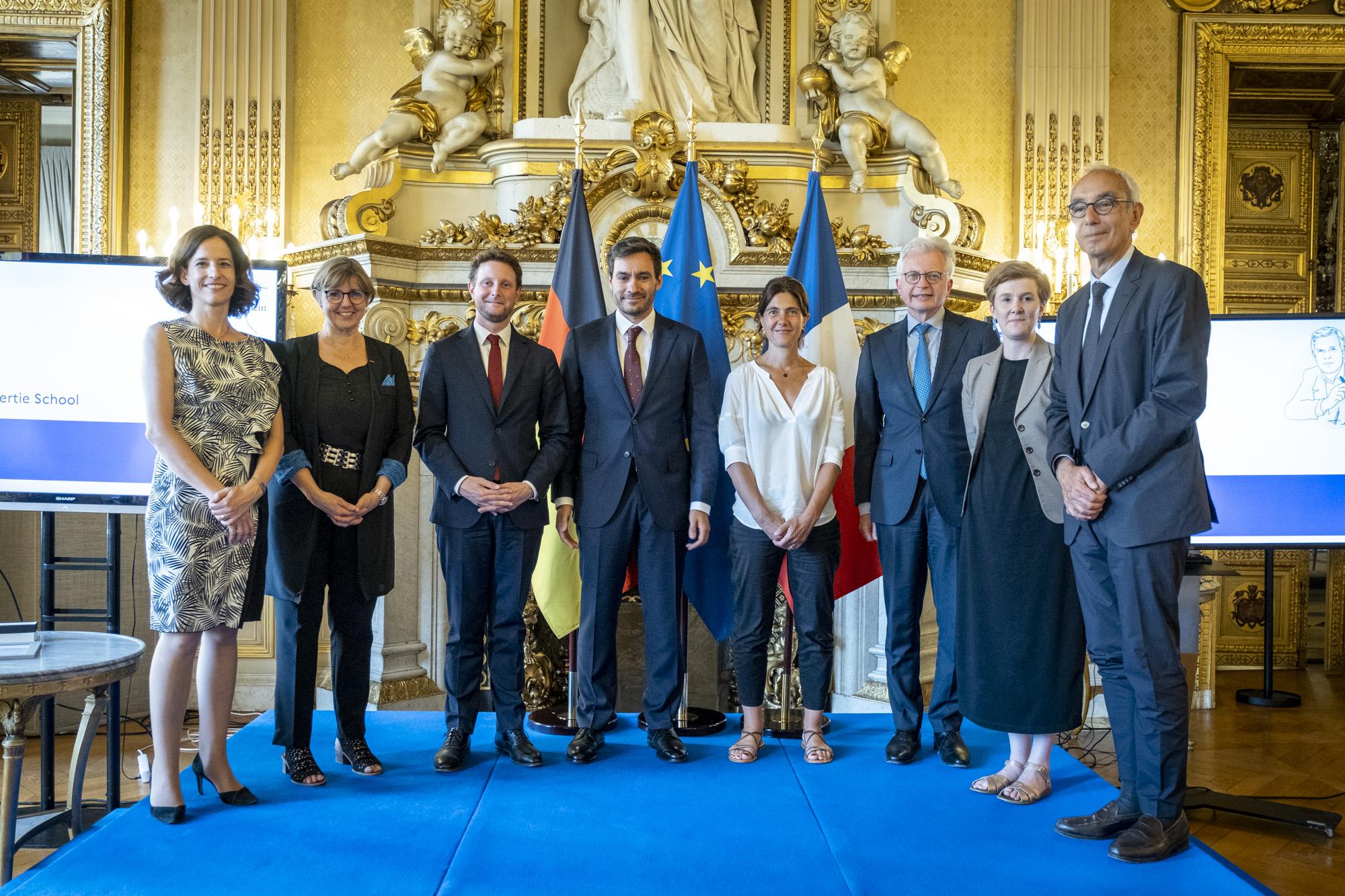 Family picture of the award ceremony