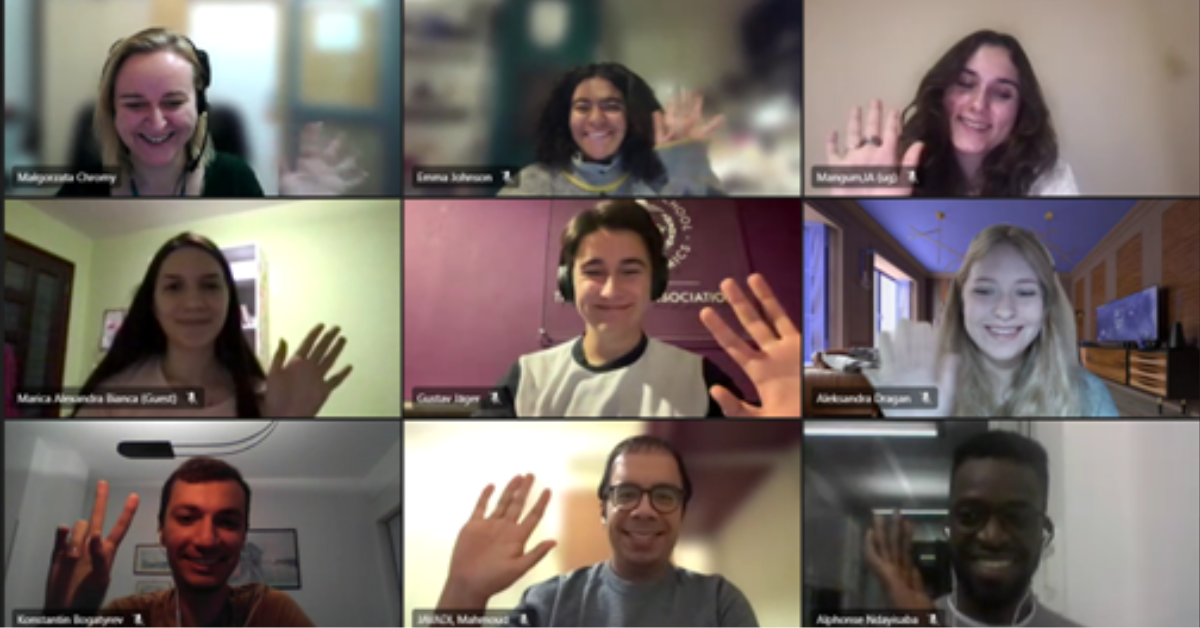 The role of SGH Warsaw School of Economics in the current phase of the CIVICA alliance is to build an engaged student community and its common identity, deeply rooted in European values and heritage.

Our main goal is to support networking, implement joint projects and increase the potential and competencies of students. No less important is the deepening of the sense of community and unity among CIVICA students through projects and inter-university initiatives, and the development of a common identity through value-based projects and initiatives related to European culture and heritage.

We will achieve these goals through various initiatives, activities, and projects, such as the establishment of the CIVICA Student Board, which will be part of the overall CIVICA governance. In order to integrate students from 10 CIVICA campuses, various sports and cultural events will be organized. To support the development and implementation of student projects, the establishment of the Student Engagement Fund is planned.

One of the main projects is the continuation of the CIVICA Ambassadors initiative, which started in early November with an online meeting of all the newly elected Ambassadors. Below you will learn more about this meeting and and the goals for the next months for new CIVICA Ambassadors.

During the online kick-off meeting on November 7, all CIVICA Ambassadors got to meet each other for the first time. After the introductions of each CIVICA Ambassador we briefly presented the member universities and pillars of CIVICA, the academic offers for students and (post)doctoral researchers, and the extracurricular offers such as public events (CIVICA Public Lectures “Tours d’Europe”), civic engagement (outreach activities to high schools and marginalised groups), cultural and sports events, hackathons & last but not least, bottom-up student and (post)doctoral researchers initiatives. We have also shown examples of student-led projects from the first phase. The most important ones that will continue are:

The objectives for the coming months

The new CIVICA Ambassadors also told about the objectives for the coming months. On 22-24 January 2023, they will come to SGH Warsaw School of Economics to meet in person with all the other Ambassadors. The remaining monthly one-hour meetings during the academic year will be held online. The CIVICA Ambassadors will collaborate daily on the MyCIVICA platform on CIVICA Social/Whaller where they will have their sphere and where everyone can set up a sub-sphere for bottom-up projects.

CIVICA Ambassadors range from undergraduate students to postdoctoral researchers, and represent each university in the alliance. Visit this webpage to meet and get in touch with the CIVICA Ambassadors.

Read the news on the website of SGH Warsaw School of Economics here. 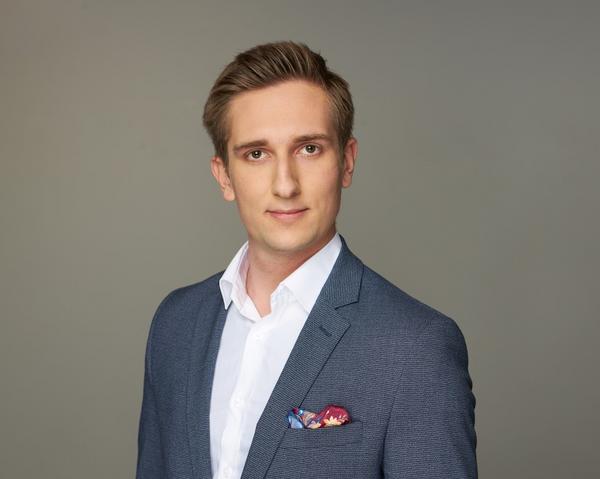 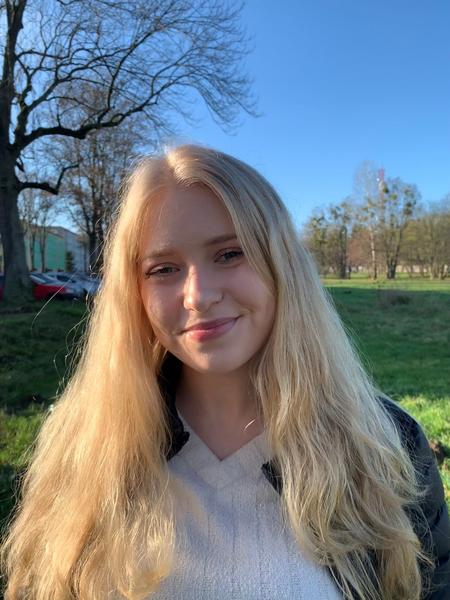