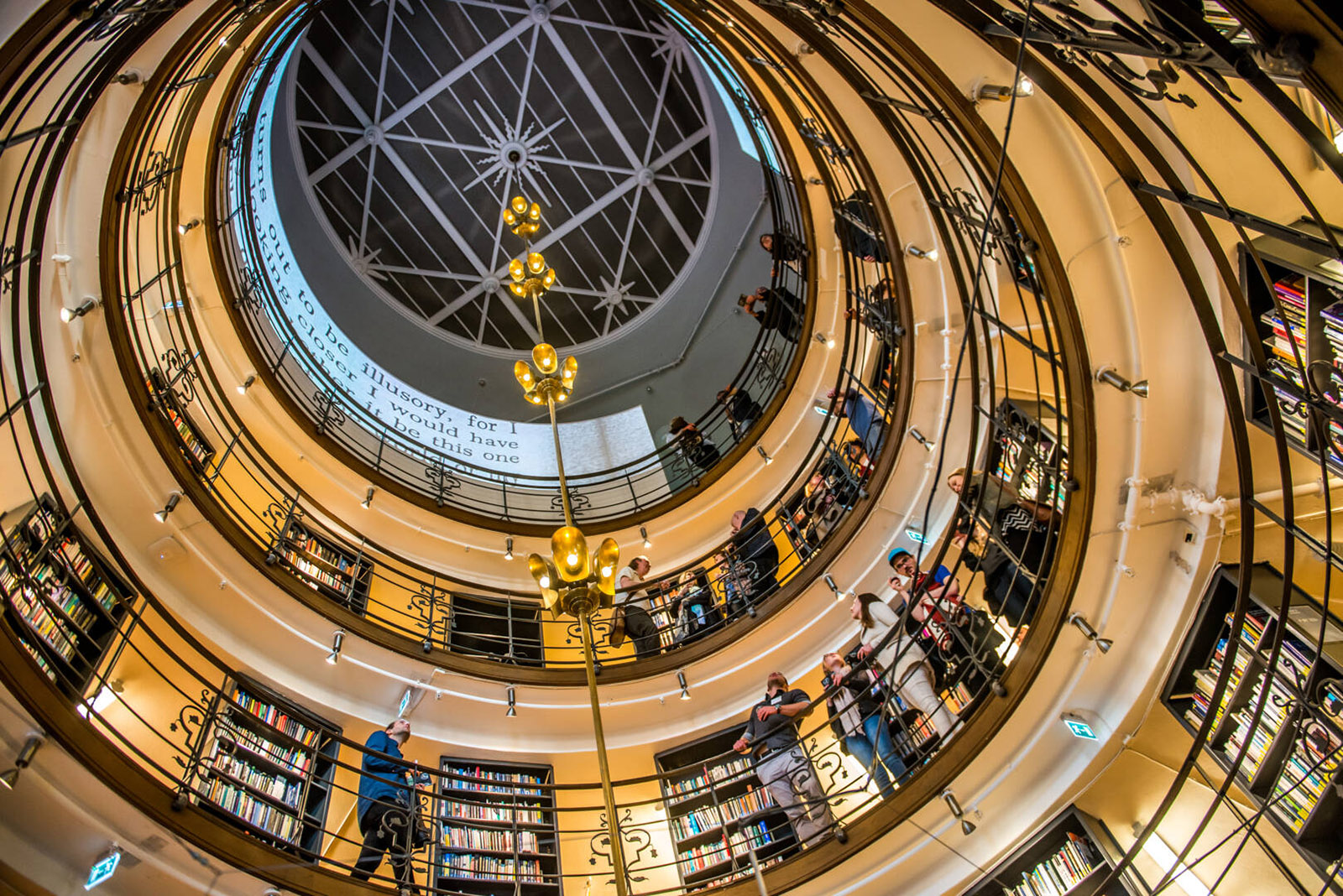 Safeguarding academic freedom in Europe, a pressing concern for democracy

CIVICA – The European University of Social Sciences welcomes the European Court’s ruling on “Lex CEU” and calls for the strengthening of academic freedom in Europe.

On 6 October 2020, the European Court of Justice ruled that “Lex CEU,” a 2017 Hungarian law that aimed to restrict the activities of foreign universities and specifically targeted Central European University (CEU), is incompatible with EU law. The CIVICA alliance, of which CEU is a founding member, welcomes the decision of the European Court, which reaffirms the EU’s commitment to academic freedom in Europe.

Academic freedom is a critical foundation of universities and simultaneously a cornerstone of European democracy. Communities of students, faculty members and administrators everywhere need to be able to engage – without interference and unjustified restraints – in teaching, learning and research. The ruling on “Lex CEU” is an important step in making sure universities can act freely and safely across Europe.

The disruptions and uncertainty faced by CEU and other higher education institutions in Hungary and beyond, due to restrictive legislation or administrative barriers, point to the pressing need to safeguard academic freedom against any attempts to limit it.

As a European University focusing on the social sciences, it is our objective to promote free intellectual inquiry in any field and especially for the benefit of society. Academic freedom is indispensable to the social sciences, in our mission to create new knowledge about individuals and the broader societal context.

In order to examine and address social changes and problems, to drive social progress and to enable evidence-based policymaking, social science scholars need to be able to engage in their work without fear of censorship, sanctions or political pressure. Protecting their freedom means protecting knowledge that serves the common good. This is of paramount importance against the backdrop of global crises such as the current pandemic.

We call on all relevant EU bodies to continue to strengthen the legal and cultural conditions for higher education and research institutions to conduct their academic and scientific activities with full autonomy. Universities are instrumental in securing a strong and influential position for Europe on the global stage. European and national legislators and universities will continue to work together to uphold academic freedom as a fundamental value of the EU and its member states, and to preserve the integrity of Europe’s scholarly communities.

About CIVICA: CIVICA brings together eight leading European higher education institutions in the social sciences, humanities, business management and public policy, with a total of 50,000 students and 10,000 faculty members. Together, they build on an ever-stronger combination of teaching, research and innovation to mobilise and share knowledge as a public good and to facilitate civic responsibility in Europe and beyond.