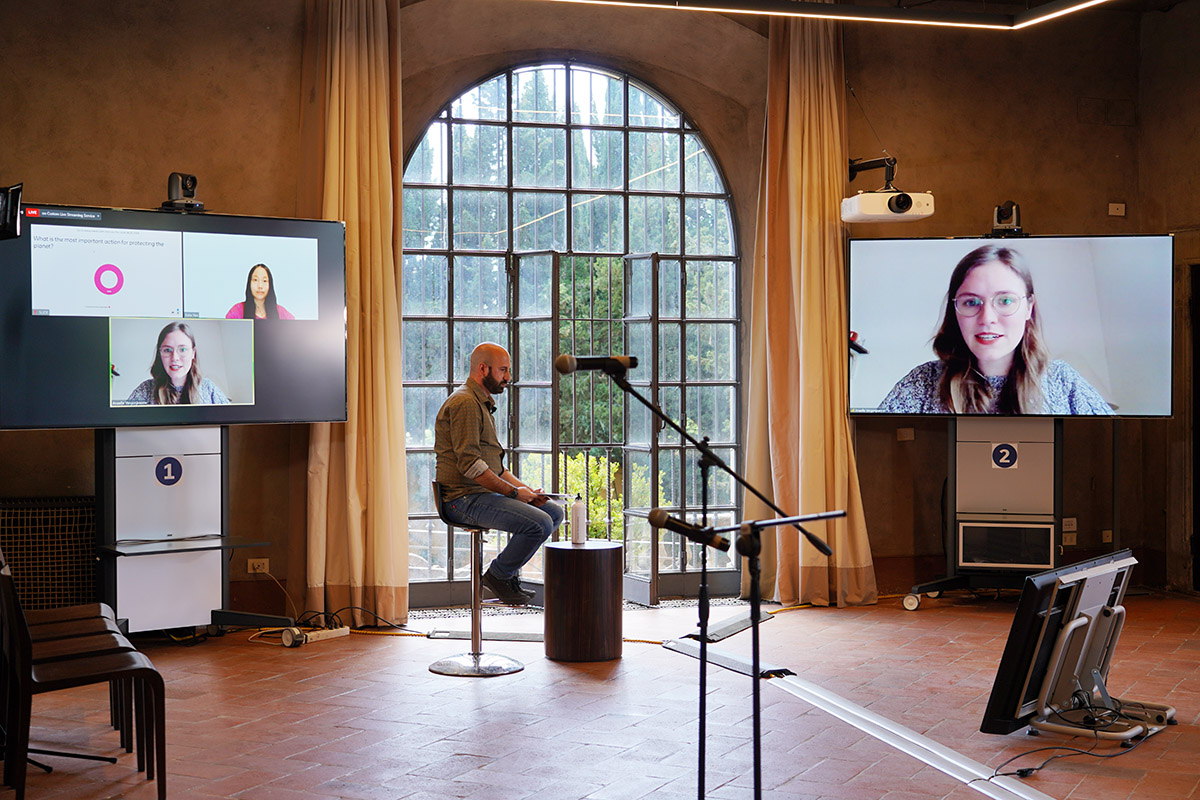 Not Only Erasmus - Making Ourselves Heard in Europe

The EUI’s researcher-led groups Engaged Academics and Thoughts for Europe continue their outreach activities engaging youth and connecting with the local community, this time with their involvement in the CIVICA Public Lecture ‘Tours d’Europe’, Not Only Erasmus – Making Ourselves Heard in Europe/ Non solo Erasmus – facciamoci sentire in Europa.

Civic engagement and beyond

On 26 May, researchers from the EUI’s Engaged Academics (EA) and Thoughts for Europe (TfE) brought together high school students, early stage researchers, experts and activists from Italy and beyond for a bilingual event in English and Italian: Not Only Erasmus – Making Ourselves Heard in Europe/ Non solo Erasmus – facciamoci sentire in Europa. The event featured three panel discussions on activism for the environment, online gender-based violence, and youth participation in European politics.

Mario Pagano, a fourth-year PhD Researcher in Law and coordinator of the Engaged Academics, emphasised the readiness of young people to take up issues in a politically active way.

“It is not true that young people are politically un-interested, they are actually deeply focused on how to change society for the better and they already largely know how to do it. That was clear in today’s event, both from the speakers and the audience.”

Being able to attract youth is crucial for building the next generation of European citizens. But what is the best strategy for doing so?

The first thing, suggests Thoughts for Europe’s Christy Ann Petit, is to take the perspective of Generation Z. “We are not in the age group of the target audience, so it’s about putting ourselves in the shoes of young people and reflecting on how they would react to the themes.”

The two EUI groups also like to add visuality and music to their events. At this event, the organisers introduced the three panels visually, using images from the Historical Archives of the European Union, in a way that connected the topics to Europe and stimulated viewers to reflect on the themes in an open-ended way.

In addition, EUI economics researcher and singer-songwriter Alice Dominici performed live. Dominici, performing as Alis Mata, describes her work as ‘sad songs for moderately happy people’. Her original compositions explore, among other things, the specific difficulties faced by her generation.

Pagano, himself a musician, explains “you can use art as a tool to inspire youth and make them feel more European, since culture and art are also very European dimensions of who we are.”

The planners of ‘Not Only Erasmus’ aimed to motivate participants by putting them in touch with young people who truly have made a difference.

The first panelist was Kate Yeo, herself a ‘zoomer’, an 18-year-old activist from Singapore leading the fight against single-use plastics in her country. She created the ‘Bring Your Own Bottle’ Movement, a national campaign against single-use disposable plastics that encourages small and medium sized businesses to offer customer benefits for bringing their own reusable products to their outlets.

The second panel instead took on the issue of online gender-based violence, and brought the expertise of Silvia Semenzin, now a researcher at Complutense University of Madrid and the University of Amsterdam. In 2018 on change.org, a petition website, Silvia launched #intimitàviolata in Italy, an action pushing for laws against image-based abuse. The campaign eventually led to the approval of an Italian law which criminalises the non-consensual dissemination of intimate images (NCII) in Italy.

The final panel brought together Cristiana Marchitelli, co-founder of the European Youth Energy Network, with Jacopo Bencini, local city council member and consultant on international, climate and youth policies. Both are deep believers in Europe and deep believers in the power of youth to drive change through politics.

The three panels were interactive, with an active chatbox and periodic surveys, which gave listeners the chance to be on screen and interact in real time. They were moderated by researchers from the EUI’s partner universities: Sciences Po, Bocconi University and the Hertie School.

With a number of participants on site, about 60 participants on zoom and another 130 viewers following the livestream on Youtube, this effort to combine information with inspiration can be considered a success.

“It was,” says Pagano, speaking for both Thoughts for Europe and Engaged Academics, “a big achievement; something we’ve been dreaming about since we started our organisations [...]. We believe in being open to the local civil society and have hoped to attract and inspire young people; that’s what has guided us,” adding that “to be able to inspire the next generation is our polar star.”

Adds Petit, “sharing knowledge in a non-academic way […] through a more horizontal and inclusive form, is something we believe in.”

The CIVICA public lecture series Tours d'Europe is tailored to the local community and aims to bridge academia with the wider public.  The next CIVICA Public Lecture Tours d’Europe will take place in November 2021, at Sciences Po, on Climate Crisis in the Context of the COP26.

Watch a video recording of the event below. 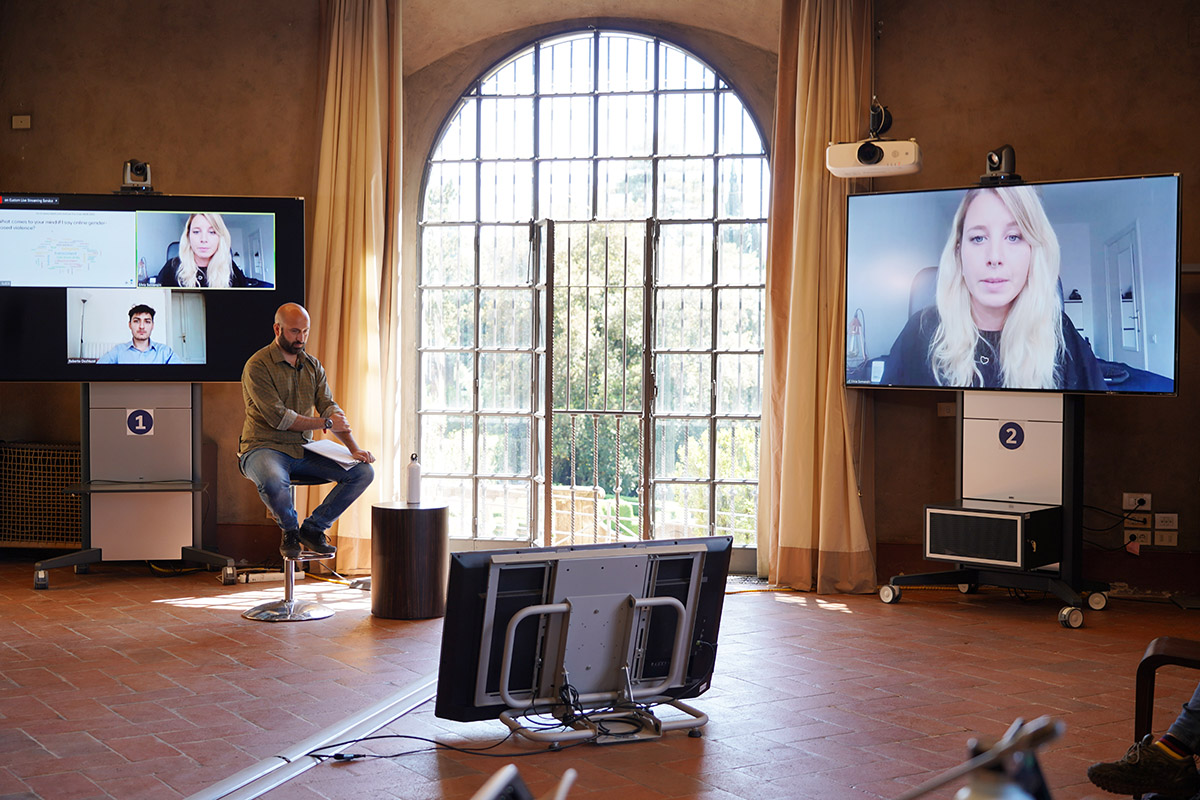 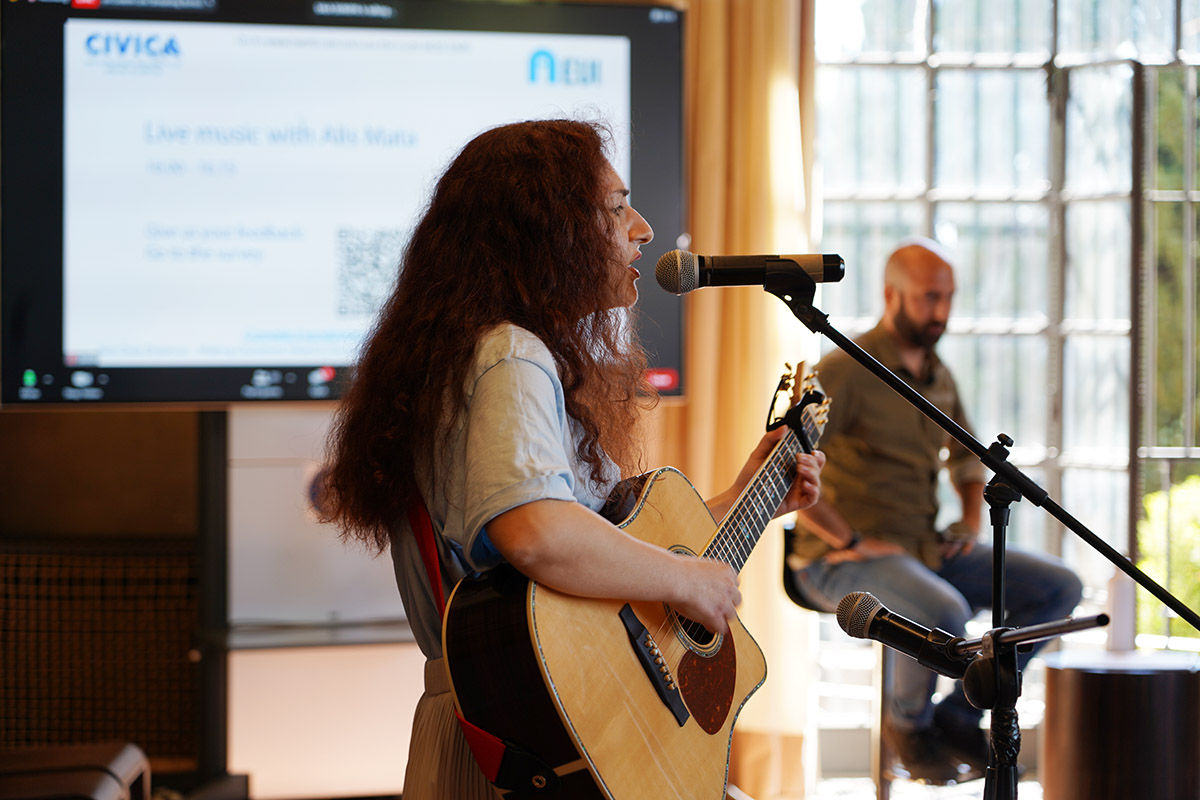