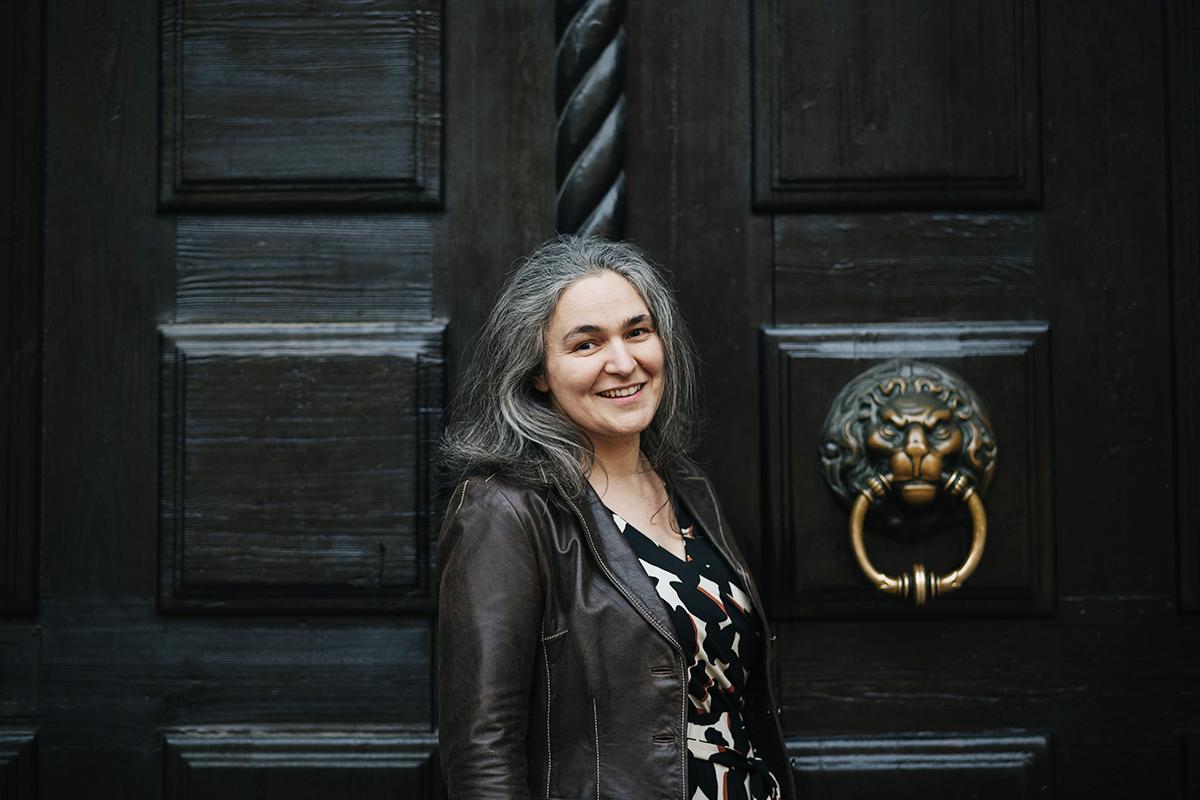 Laurence Romani to take on new role within CIVICA

Romani, who has been involved in developing the CIVICA European Week 2021, will further contribute to strengthening the alliance as CIVICA Academic Lead at SSE.

It has been an intense month for Laurence Romani. She has been appointed Professor of Management at the Department of Management and Organisation at the Stockholm School of Economics and has also been given a new role within the CIVICA network.

“I am very happy that I will become CIVICA Academic Lead at SSE as of January 2022, and will contribute to strengthening the CIVICA alliance and working on realising SSE’s ambition within this European University,” says Laurence.

Laurence Romani's research has focused on cross-cultural management and more recently also on diversity management. She has had a strong and lasting impact on the field of cross-cultural management, by opening it up to a more diverse set of research paradigms, including interpretive and critical approaches highlighting the constructive and political implications of culture and studies of culture. Her current research investigates the social responsibilities of organisations, in particular in their management and inclusion of diversity.

“I have always been interested in how organisations deal with differences. For many years I worked in cross-cultural management to understand how different national cultures result in employees having different expectations from management and leadership. I now focus on ethnicity and migration, and how persons with a migration background are included in organisations,” says Laurence.

Currently she is looking at how organisations’ recruitment processes are inclusive of diversity, with a focus on ethnic minorities.

“I see organisations as responsible actors in society because they hold the key to integration in the labour market. Knowing that, you really wonder: Why don’t we talk more about organisations in the debate on migration and integration?” says Laurence.

“With this project, I hope to spread knowledge about inclusion processes and contribute science-based arguments for creating a more inclusive society. I aim to make organisations realise that they can play a civic role in integration, and hold responsibility just like the state, schools or municipalities. Migration is a grand societal challenge, and we need to make integration work for our society to be sustainable.”

Laurence defended her PhD in International Business at the Stockholm School of Economics (SSE) in 2008. After a post-doc at Rotterdam School of Management and a position as visiting researcher at Copenhagen Business School, she joined SSE as Assistant Professor in 2014. In November 2021 she was granted a full professorship at the Department of Management and Organisation. Laurence is also SSE PRME director and head of the Center for Responsible Leadership.

Regarding her new CIVICA role, Laurence says: “I was very much involved in the European Week this spring and I look forward to engaging even more with CIVICA developments in this new role. I will continue to communicate the benefits of the CIVICA Engage Track to our bachelor students, and the many advantages it brings, such as access to other institutions within the network. Our PhD students already see the value of CIVICA to a greater extent, since they can take so many more PhD courses, which we don’t deliver at the school”.

Something Laurence is proud of when it comes to SSE’s work within CIVICA is the involvement of students in decisions, events, meetings and congresses.

“Since we are educational institutions, I think students should be represented at all times. The progress we make should serve them well, and then they should also be involved in that journey. I look forward to seeing more student involvement in the decision-making processes, also at the other CIVICA universities, during the coming year,” she says.