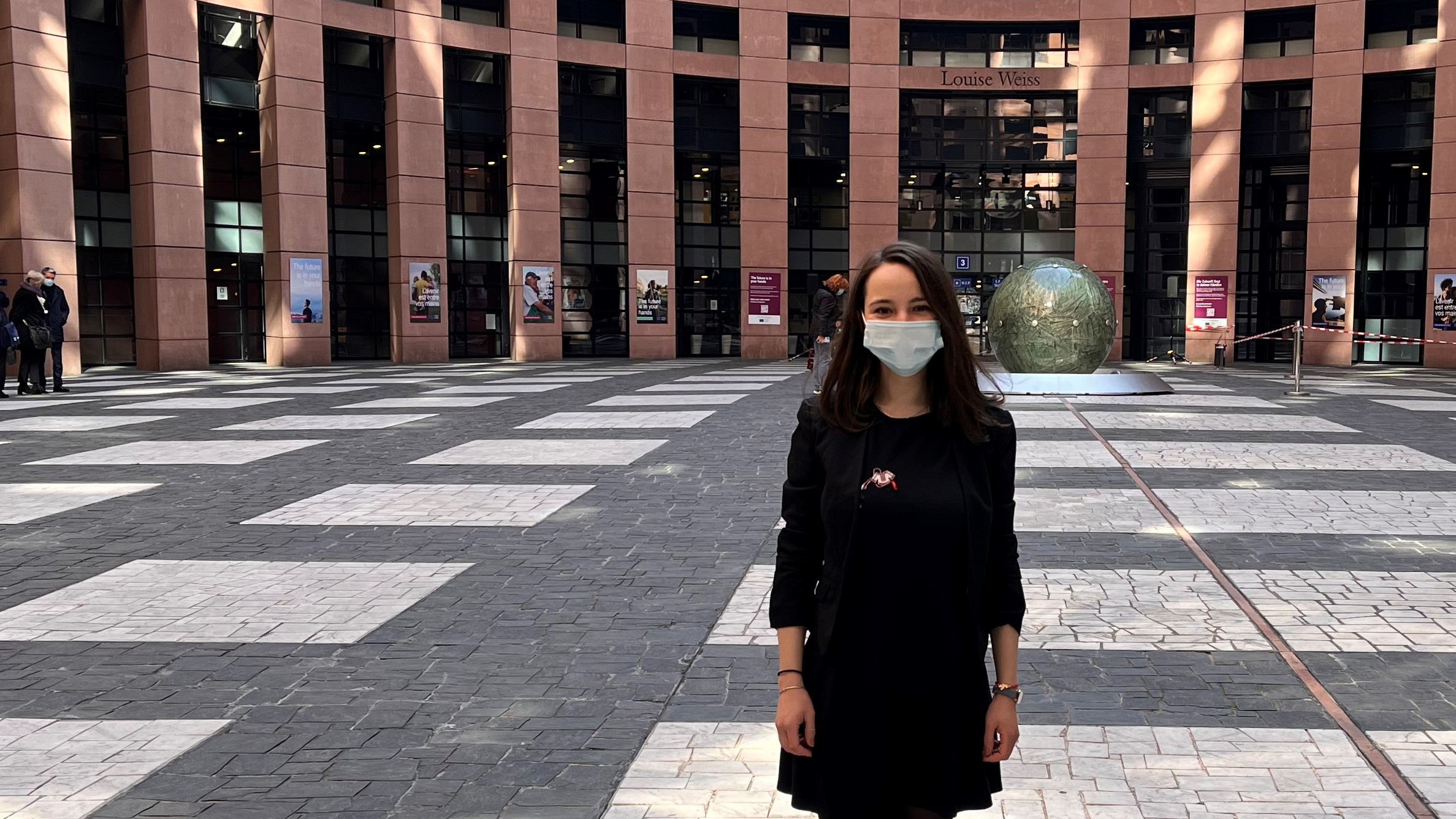 In March, 275 students met at the European Student Assembly in Strasbourg to have discussions on the future of Europe. Mara Balasa from SSE had the great opportunity to attend on behalf of CIVICA.

“We were divided into 10 panels, each one having a different focus in terms of shaping the future of Europe, with topics ranging from green growth to healthcare, democracy, and freedom of speech, to name but a few. While the time of the Assembly might seem short, we had prepared for the event months in advance, as we had virtually met our panel colleagues beforehand and already started working together following two insightful meetings with experts from our field of interest”, says Mara.

During the first day, the students visited the European Parliament and attended the Opening Conference with contributions from various guest speakers including Mariya Gabriel, the European Commissioner for Innovation, Research, Culture, Education and Youth. The French Minister of Higher Education, Research and Innovation Frédérique Vidal welcomed them to Strasbourg and ensured them that their voices would be heard. The second day was reserved for fruitful panel meetings that took place on the premises of the University of Strasbourg. The students then finished drafting their recommendations and presented them during the Plenary Assembly, which was followed by a Closing Ceremony.

“The panel I was part of was tasked with discussing about sustainable development and identifying how tomorrow’s world can be durably settled. For instance, our recommendations revolved around using Emissions Trading Scheme revenues more efficiently to finance the green transition, increasing dialogue with the Global South to better understand their funding needs, or calling for Member States to adopt baselines and national targets for reforestation”, Mara explains.

Among other recommendations, Mara’s group also suggested creating a subsidised rail transport ticket system based on single tickets across providers and borders to encourage travelling by rail.

“I was chosen by my panel colleagues to present our ten policy recommendations at the Plenary Assembly that concluded the conference. The next day, we realised that we managed to get the message across, as some of our recommendations were mentioned in an article in the local newspaper”, says Mara.

The first session of the ESA resulted in a document containing 89 policy recommendations that is now being disseminated to policymakers and relevant stakeholders.

Watch a video summary of the Assembly here>> 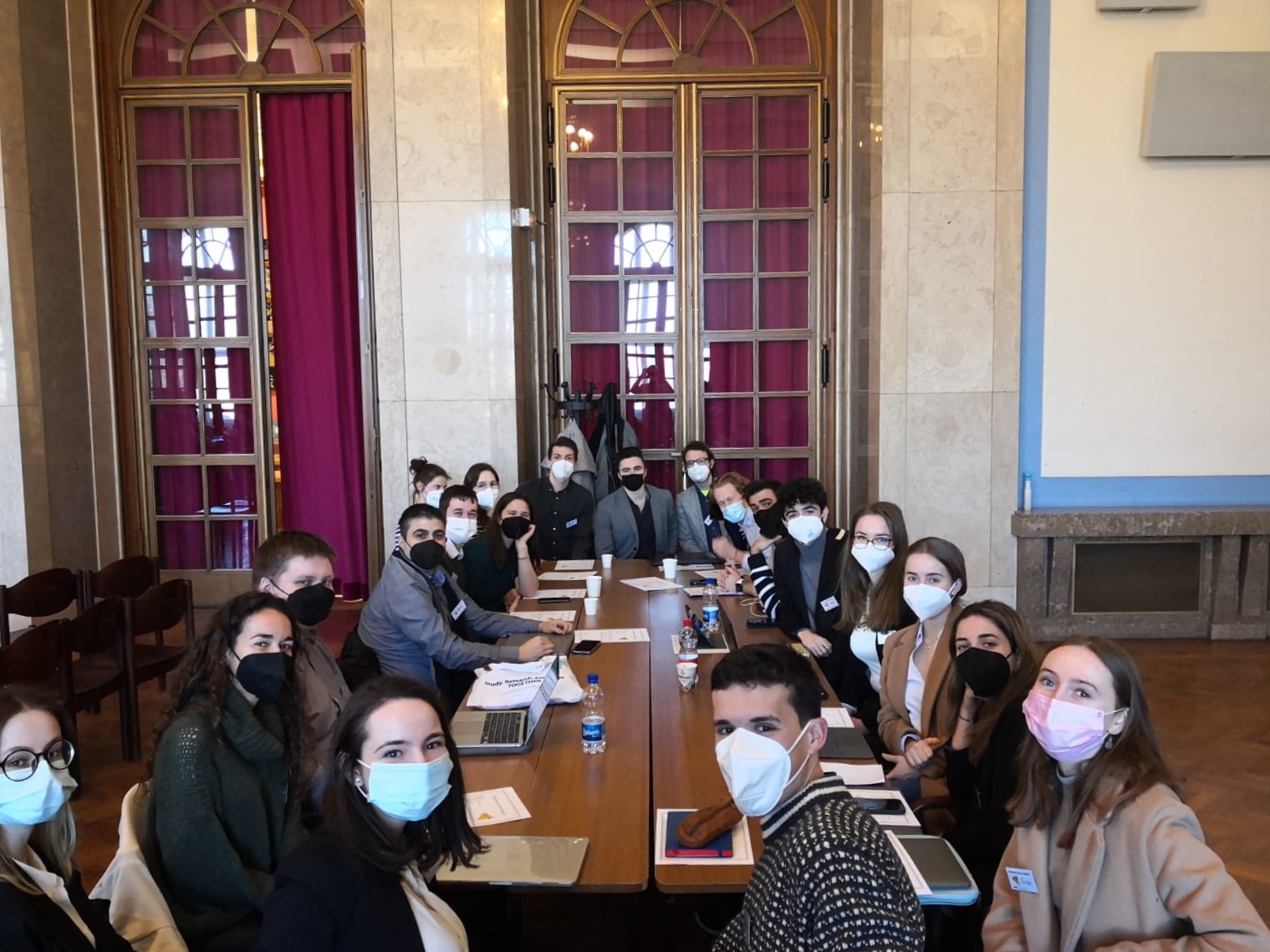 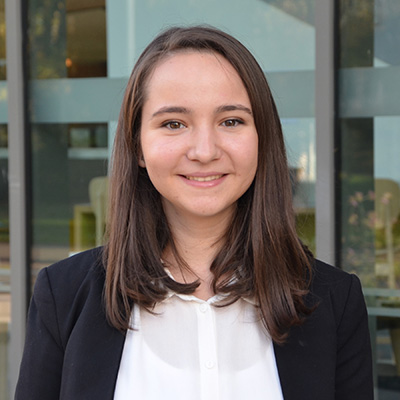