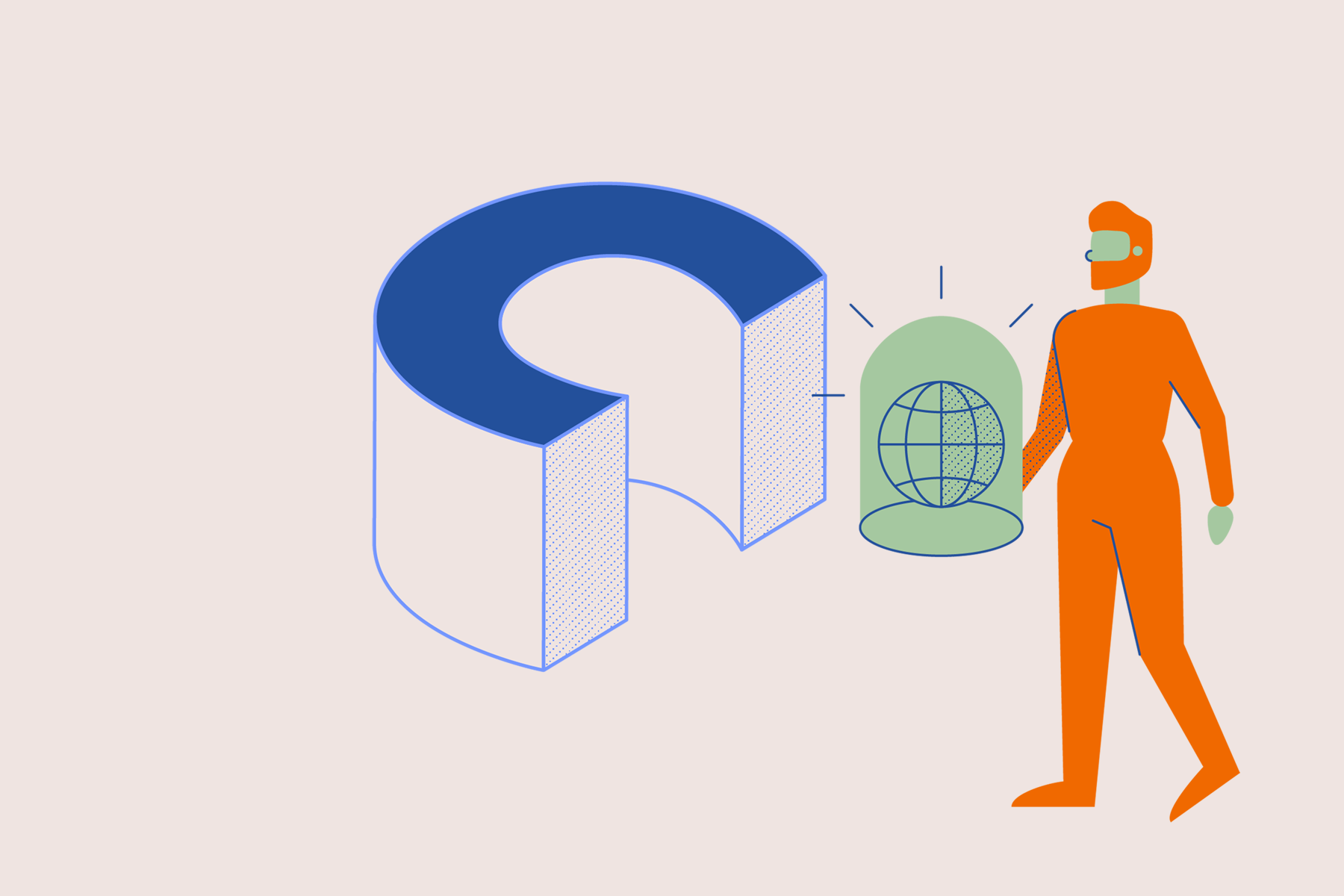 On 14 June, experts across CIVICA discussed the future of food systems and climate change in the CIVICA Public Lecture Series Tours d’Europe hosted by SSE.

It is no secret that what we eat and how this has been produced plays a large part in the process of climate change. While we know that changing our eating habits can have a meaningful impact on the environment, changing does not seem to be as easy as it sounds – especially not when factoring in the cultural meaning our culinary habits carry. Valentina Bosetti, Dr. Friederike Döbbe and Hannes Leo presented their findings during the Tour d’Europe event on 14 June.

There is a need to dig deeper into the reasons for our particular consumption patterns to see what motivates us to make one choice or another regarding our dietary preferences, the panel agreed. So, what can we do to eat more sustainably, and what underlying factors can be targeted to nudge consumers from various backgrounds in these directions?

As much as a third of the greenhouse gases we emit can be attributed to the food sector, whereof half is caused by animal farming. A total land mass as large as Europe would be freed up if we were to quit animal farming, not only reducing emissions immensely, but also enabling us to turn the negative trend into a positive one by using the land for initiatives benefiting the climate.

Dealing with the question of food production and food waste is part of the equation, but by far the biggest impact can be achieved by targeting animal farming, as this area is where as much as 80 percent of the improvement potential lies. These rather telling facts were laid out for the participants of CIVICA Public Lecture Tours d’Europe at SSE, before the researchers moved on to dig deeper into the implications surrounding the question of how to achieve this desirable decrease in meat consumption, among other things.

Food is not just something we consume for the sake of survival, but also a significant contributor to our cultures. Hannes Leo explained how areas where meat constitutes an important part of the culinary heritage, such as South American countries, are much more reluctant to discuss diets from a sustainability perspective.

It is not only direct cultural aspects that matter, but also values pertaining to questions that may initially seem rather disconnected from the question of sustainable eating, such as gender roles. For instance, in countries where men are expected to adopt an alpha male kind of identity, meat is often seen as an integral part of the diet, even in cases where it is not directly linked to other cultural values. Hence simply targeting the question of meat versus no meat is likely not going to be enough. Rather there are numerous levels that need to be addressed in order for results to be achieved.

Change at a local level

The panel also discussed the importance of distinguishing between the potential impact of consumers’ individual choices and what can be achieved through policy changes, as well as about the importance of holding both levels accountable. While not as easy as it sounds, mapping out a city’s consumption is central to the implementation of policies. In fact, very little can be achieved at the European level, while individual countries and even cities are the most valuable players when it comes to policy change. A direct effect can be achieved by changing the dietary composition of facilities the cities are directly responsible for, such as schools and hospitals. Meanwhile, policy makers also need to target consumers to combat them resisting consumer responsibilisation. What Dr. Friederike Döbbehighlights as crucial in this process, though, is ensuring that policies and campaigns are communicated on a frequency consumers can actually be reached on, to avoid a lack of effect or even mockery of the effort, which has previously been encountered.

Going forward, the above aspects need to be kept in mind, as well as historical drivers of dietary changes and technological solutions. While many  are currently reluctant to eat synthetically produced meat, for instance, a generational shift will likely push this attitude in a more positive direction. In general, Valentina Bosetti expressed great confidence in the younger generation and their decision-making abilities, and we can therefore remain hopeful for the future.

Watch the full event recording below!

Written by Lovisa Bergdahl and edited by Ylva Mossing (SSE)