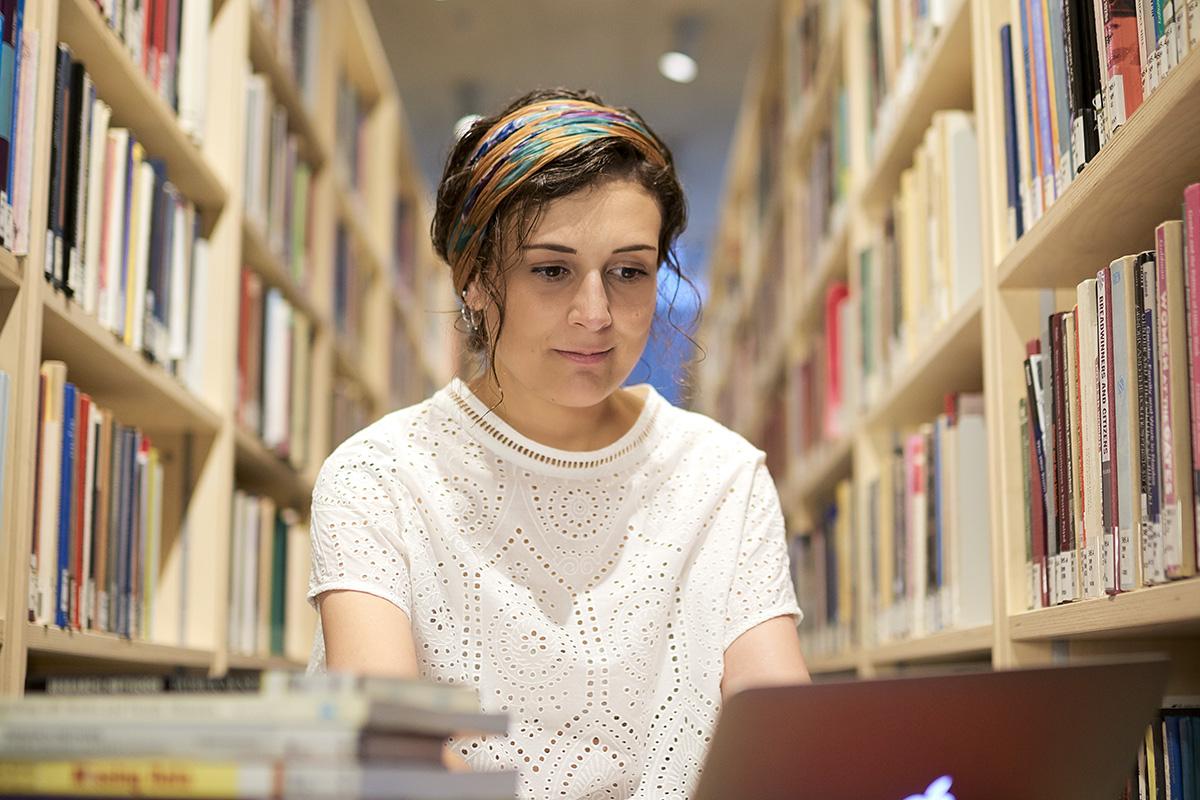 Co-taught by faculty from CEU and SNSPA, the course unpacks the buzzword “illiberalism” and prompts students to read, discuss and write about democratic backsliding.

During the fall term, CIVICA alliance universities Central European University (CEU) and the National University of Political Studies and Public Administration (SNSPA) offered a CIVICA joint master’s course on Gendering Illiberalism, co-designed and co-taught by Andrea Pető and Alina Dragolea. The course unpacks the buzzword “illiberalism” by critically investigating the loopholes in the academic literature though a global approach. It additionally encourages students to explore aspects contributing to the apparent transition from liberal to illiberal democracy worldwide.

Seeding the collaboration, CEU’s Global Partnerships Officer and CIVICA Manager Monica Jitareanu, along with Diana Iancu, Dean of the Faculty of Public Administration, SNSPA, and member of CIVICA's Management Team, connected Pető and Dragola to teach on the important and relatively under-researched topic. The joint perspective is a key strength of these courses offered through CIVICA.

“The rise of worldwide illiberalism challenges the established social science narratives about democratisation and de-democratisation,” comments Dragolea regarding the context for the course. For the past three years, Dragolea has been affiliated with the Democratic Erosion trans-university platform, which provides a collaborative medium for researchers and students to understand why democracy is under threat. She further explains that “Even a dominant concept such as “transition,” which implies a fixed unidirectional path between a starting point - liberal democracy - and a given end - illiberal regime, is being re-evaluated as we speak in light of developments around the world.”

The first part of the course explored the concepts used to analyse and describe the recent developments. In the second part of the course, the reasons and the consequences of the missing gender analysis are discussed. Along with major issues regarding the gender dimension of illiberalism, the course has also provided students with an opportunity to read, discuss and write about democratic erosion and democratic backsliding, and why one should care.

“These two concepts, gender and illiberalism, have been recently connected in new ways hence producing fundamentally new forms of relationality,” comments Pető. “Analysing this connection poses various challenges as illiberalism has re-emerged as a viable and electorally popular response to the 2008 triple crises and its modus operandi has left academics and politicians baffled ever since.”

Pető further notes the complexities regarding the topic, pointing out that illiberalism requires a “host ideology” such as neoliberalism, socialism, fascism, authoritarianism or even totalitarianism – depending on the political context. She emphasises that the notion of gender and relatedly gender equality also requires a “host ideology” as it can be attached to or nested into liberalism, neoliberalism, socialism, communism or nationalism. The course, therefore, explores how the present form of illiberalism is a joint result of the structural failures of the European (neo)liberal democratic project, the dark legacy of European history, and the complexities of the concept of gender.

Pető, along with Matthijs Bogaards who is a guest lecturer in this joint course and lead for CIVICA’s theme group on Democracy in the 21st Century, recently held a conference on the related topic of Illiberalism and Gender in Post-Communist Europe. Dragolea was additionally one of the presenters in the convening supported by the Thyssen Foundation.

They point to discussions that emerged through CIVICA as an important driver of the event, which will inform a forthcoming special issue of Politics and Governance in 2022 focusing on the relationship between illiberalism and gender in a region where gender progress is under threat.

In terms of this expanding area of scholarship, Dragolea emphasises that, while connecting gender and illiberalism is a recent academic endeavour, it has already provided new conceptual and empirical approaches to studying illiberalism and the impact of illiberal regimes. She notes that including gender as a substantial lens in scholarship draws attention to the need of contextualisation, to better illuminate de-democratisation around the world.

The joint structure of the CIVICA course provides students with a double opportunity: the experience of working with others from different countries and diverse academic backgrounds through meaningful interaction and exchange of ideas; and for students from different countries the chance to contextualise discourses from their own countries. This type of European dimension is an essential component of CIVICA’s activities across the alliance.

Ilona Balint, a student at the Faculty of Public Administration, SNSPA reflects on the cross-cultural dimension of the course: “I like how we are working during the course, as it is very interactive. It takes me out of my comfort zone and challenges me in debate and critical thinking. Having students from different universities and geographical areas brings added value to debates and gives us insights into the realities of each country the students are from in connection with the discussed topics.”

As someone who cares about topics like active citizenship and youth empowerment, Balint wanted to deepen her knowledge of illiberalism. She is concerned about the socio-political situation in Romania in light of populist and extremist narratives and is interested in the effects of democratic erosion and what citizens can do.

CEU student Matyas Endrey, who is pursuing an MA in Political Science, was attracted by the subject matter relevant to his region and academic interests. He reflects, “In the course, most of those joining the class from other universities are from Romania. Their perspective is a very interesting addition to the discussion… I learned a lot about politics in that country from them.”

Gabriela Ioana Fracase, a student at the Faculty of Political Sciences, SNSPA also sees value in learning with students from across CIVICA: “I was very excited to see that we will study together with students from CEU. It was a new experience for me… I could see different opinions, how they analyse problems and what arguments they bring, which helped me expand my views and arguments on different topics. Each class is a new discovery and I feel like we are all together in a big classroom even though we are online.”

To stay up to date regarding CIVICA opportunities, developments and activities, subscribe to the newsletter.