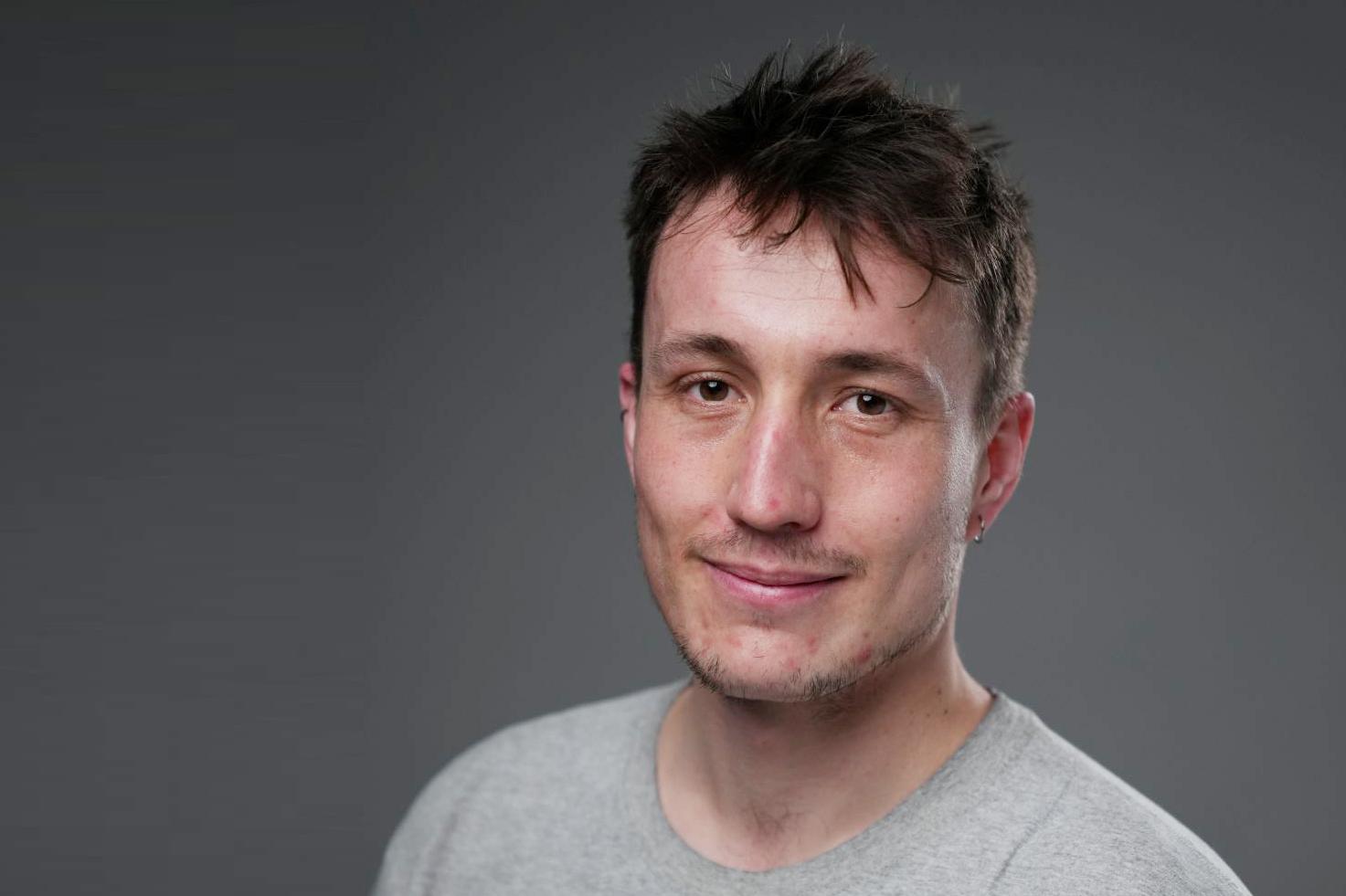 Lukas Wiehler, master’s student at the EUI’s School of Transnational Governance (STG), and his team have been selected as winners of the Capstone Project competition of the first CIVICA multicampus course.

“I was actually very surprised,” was Lukas Wiehler’s first reaction to the news that his team had been selected as one of the three best capstone projects developed as part of the first CIVICA multicampus course “The Future of Europe”.

The winning team, composed of Wiehler and five other students from various universities of the CIVICA alliance, developed the project “Promoting EU’s Data Privacy Norms to the USA: Diversifying the Interlocutors,” which recommends that transatlantic relations would benefit greatly from a harmonisation of data privacy policy between the US and the EU.

This project was not Wiehler’s first experience participating in a CIVICA mobility initiative. In fact, as a master’s student at the STG, he was able to take part in an exchange programme and visit the Hertie School in Berlin, from September to December 2021. The same year, in addition to offering mobility programmes, CIVICA launched a new, and even more ambitious, cross-border programme that allows master’s students across the alliance to take part in an interdisciplinary course with an innovative format. The first edition of this flagship initiative explored “The Future of Europe” and its policy challenges, with nearly 130 students attending a series of live online lectures taught by a team of professors across different CIVICA universities.

One of the most rewarding features of the programme, according to Wiehler, was that it gave him the opportunity to join classes with “professors that I normally would not be able to work with from some of the best universities in Europe,” and appreciate the diversity of opinion and academic expertise that they provided. While the syllabus was broad and covered “a wide range of policy areas,” Wiehler said he was still able to gain a great amount of valuable knowledge from the experience.

During the three-month programme, students were required to complete a capstone assignment that aimed at developing solutions to real policy challenges of the European Union. For their project, Wiehler and his team decided to focus on tech regulation policy and, more specifically, data privacy law. “It was challenging since I had to get acquainted with the topic,” said Wiehler, adding that “it was very interesting to work with people coming from different backgrounds. We had law students, people more interested in the policy side, people specialising in tech regulation [..] everyone had something to contribute.”

When discussing the relevance that this course had in the context of his research, Wiehler shared that his master’s thesis will focus on a different aspect of tech regulation, i.e. platform work, and will benefit greatly from his experience and research conducted on the award-winning capstone project. He is also thankful to his experience at the STG, where, he pointed out, there are “many experts in the field who recognise how relevant tech regulations are and will be in the future.”

Wiehler also elaborated on what receiving the award meant for himself and his teammates: “It was a confirmation that my work is valuable and valued. Knowing that there was a committee that read it and recognised its worth makes you feel appreciated.”

Announcing the award winners during a ceremony, which hosted European Commissioner for Economy and former Prime Minister of Italy, Paolo Gentiloni, is also a testament of how much CIVICA supports and believes in initiatives and projects such as this one.

“This experience makes me feel more confident as I take a first step in the job market,” concluded Wiehler, who hopes that his notable achievement can be of inspiration to other master’s students and researchers at the EUI to get involved with CIVICA activities and truly take advantage of the opportunities that being part of a collaborative network of students from excellent higher education institutions can bring.