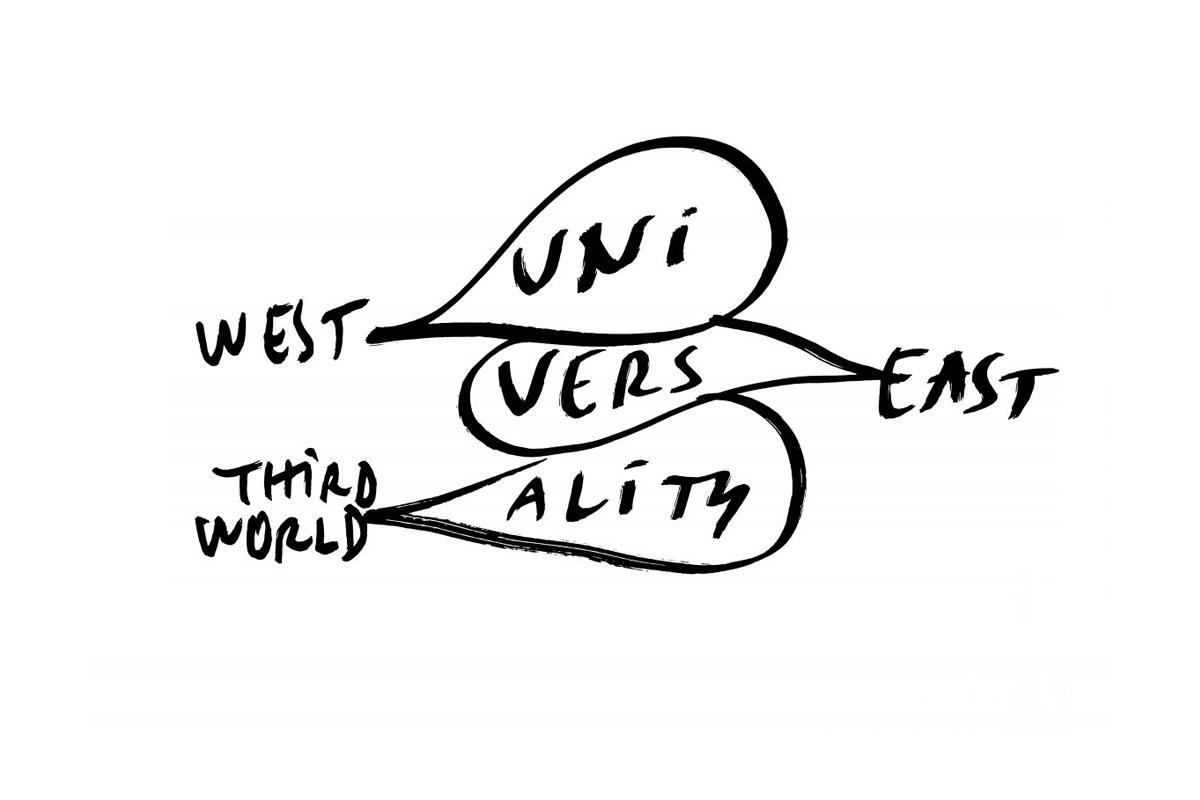 Faculty describe SNSPA collaborative research that aligns with the focus areas of the alliance.

CIVICA’s activities in education, research and civic engagement are structured around four key areas: Societies in Transition and Crises of Earth; Challenges to Democracy in the 21st Century; Europe Revisited; and Data Driven Technologies for the Social Sciences. The members have chosen these topics because they reflect major challenges for Europe and the world today, but also because they align with internal expertise.

CIVICA members have a rich research experience in the four key areas, which the alliance can leverage in its joint activities. At SNSPA for example, two ongoing international research projects fall within the broader scope of these research themes. And both projects aim to find solutions to pressing societal challenges.

Demographic changes due to the expansion of the human lifespan are one of the most significant challenges that our societies face. Consequently, we must reflect on experiencing and organising human life, the cultural meanings of the ageing process, and the theories and policies on ageing.

SNSPA partners in the international project ”Data Aging,” led by Kim Sawchuck, Professor at Concordia University, Montreal, Canada. This is a seven-year project (2021-2028) to research data inclusiveness and the ability to communicate data so that we have a global understanding of the current issues faced by the elderly population.

Loredana Ivan, Associate Professor at the Faculty of Communication and Public Relations and Chair of ENAS, is SNSPA’s representative in the "Data Aging" project. Commenting on the project, Loredana says: “This is a unique project not only by duration but also in its aims. We analyse across nations various types of data focusing on older adults – a segment of the population usually ignored by or omitted from much of the current data and algorithms we use to tailor different products and services.”

Loredana represented Romania in the action “Ageism − a multi-national, interdisciplinary perspective” of the European Cooperation in Science and Technology. She was a Marie Curie Fellow at the University of Groningen, Interuniversity Center for Methodology (ICS) and a visiting researcher at Humboldt University in Berlin, Institute of Psychology.

This project examines the contribution of state socialist countries of Central Eastern Europe to the development of international law after 1945. It focuses on five topics: the criminalisation of Apartheid; health as a human right; prohibition of slavery and child labour; protection of cultural heritage during armed conflicts; and humanitarian law and guerilla movements. The project expands current international law and Cold War scholarship by highlighting the formative impact of Central Eastern Europe on the evolution of the UN system and norms. SNSPA runs this project thanks to financing from the Romanian Research Council (UEFISCDI).

“The project historicises international law-making during the Cold War and how it is used today to curtail gross human rights violations. It also brings new perspectives on Cold War Europe by emphasising the role of Eastern Europe in fighting colonialism, racial discrimination and prompting socio-economic rights at the UN,” says Raluca Grosescu, project coordinator and Lecturer at the Faculty of Political Sciences, one of Romania's largest faculties of political sciences.

Raluca is an interdisciplinary scholar of post-dictatorial justice and memory in Eastern Europe, Latin America, and international criminal law. After an international career in France and the UK, she joined SNSPA in 2020. She is also the Principal Investigator of the ERC Consolidator Project: Transnational Advocacy Networks and Corporate Accountability for Major International Crimes, which will begin this year at SNSPA.

Commenting on the above projects, Diana Iancu, SNSPA CIVICA manager, says that “these projects are two examples of SNSPA collaborative research on CIVICA focus areas. The obtained results will expand our knowledge and guide us to action for the common good.” 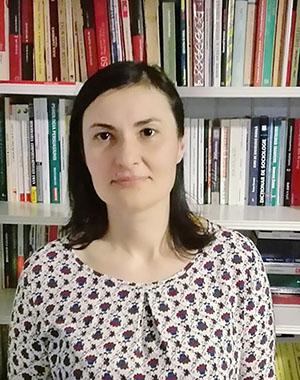 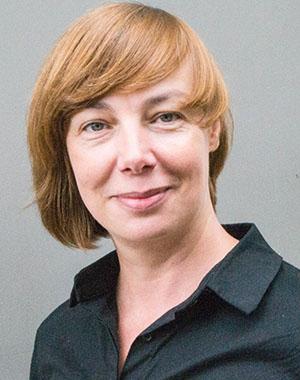