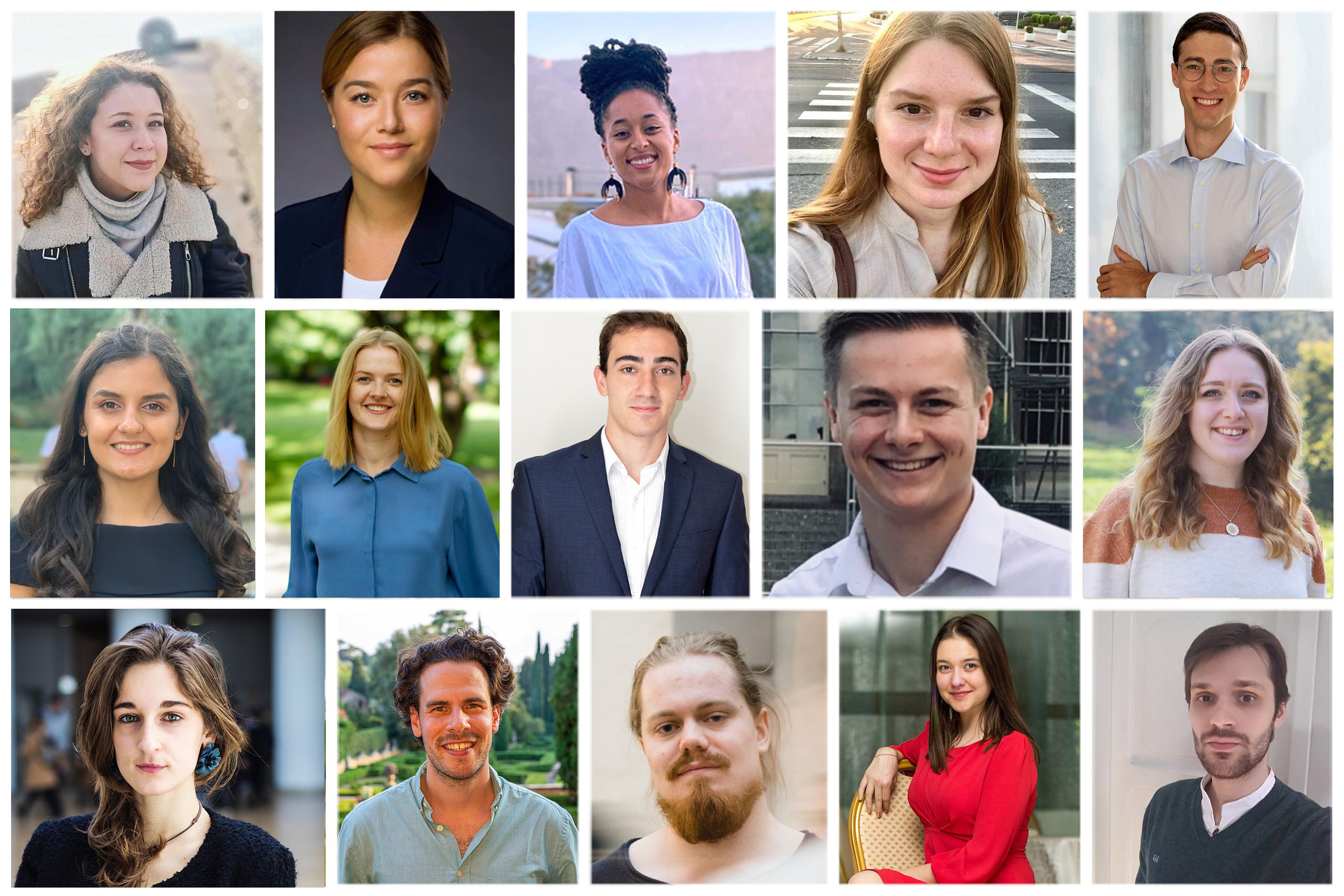 In a virtual ceremony held on 5 July 2021, CIVICA staff and leadership celebrated the accomplishments of the 19 students and early-stage researchers who piloted the alliance’s Ambassador programme in the academic year 2020/21.

“On behalf of the CIVICA Steering Committee, the working groups and the CIVICA communities, I would like to thank you all CIVICA Ambassadors for your work and achievements,” said CIVICA Executive Director, Aurélien Krejbich, in recognition of the Ambassadors’ contribution to the alliance’s mission and values. “We’ve learnt so much from you and from the positive environment you’ve contributed to creating,” added Michela Taddeo, Bocconi University representative on the CIVICA Managing Team, noting the challenges of conducting all exchanges and interaction online.

Fostering a bottom-up ethos and representing various academic levels and backgrounds, the Ambassadors promote interaction and exchange within and among the communities at CIVICA’s eight campuses. They also act as a first point of contact to CIVICA for peers, thus creating an informal outreach network. “You are spearheading the effort to create a community that goes beyond borders and campuses,” said during the ceremony Enora Palaric, Hertie School representative on the CIVICA Managing Team.

A key component of the Ambassador role is the participation in the alliance’s formal and informal initiatives. In the past year, Ambassadors have initiated, supported or contributed to successful bottom-up projects such as the student competition futurEU, the collaborative Report on the Future of Europe, the initiative to create informal doctoral research groups, and the “Over to Europe” student podcast; and they have contributed to work package activities, such as the high school exchanges and the CIVICA European Week.

Reflecting what the Ambassadorship has meant to her, SNSPA master’s student, Teodora Mitrulescu, said: “For me, this experience was a chance to develop myself and to promote European values.” Liam Selsby, an undergraduate student at LSE, added: “It’s been really nice to be able to work on similar values that we all share and to work with so many people across the continent.”

Learn more about the CIVICA Ambassadors>>