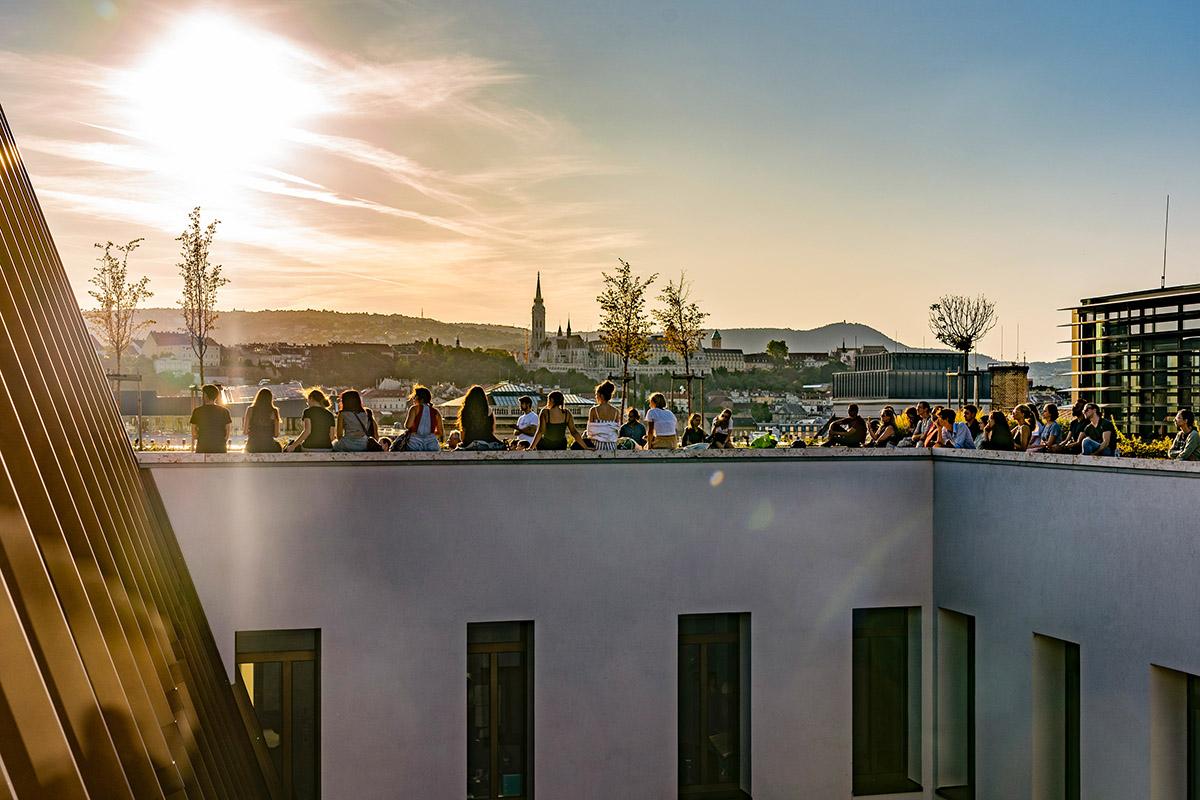 The CIVICA Ambassadors from Central European University, Marta Vuković (MA in Nationalism Studies) and Renato de Gaspi (PhD in Political Science), speak about their student engagement work with the alliance.

CIVICA Ambassadors range from undergraduate students to postdoctoral researchers, and represent each university in the alliance. Their role is to promote interaction and exchange within the alliance's communities, and to be a first point of contact to CIVICA for their peers. The CIVICA Ambassadors network actively shapes CIVICA by linking each university's events and programmes.

We spoke with the CIVICA Ambassadors from Central European University, Marta Vuković (MA in Nationalism Studies) and Renato de Gaspi (PhD in Political Science), about their student engagement work with the alliance. One of Vuković’s primary projects as an ambassador was to contribute case analysis and writing to the Report on the Future of Europe. De Gaspi focused on the futurEU competition, supporting the refinement of criteria for the evaluation.

Now more than a year into their work with the pilot cohort composed of student representatives from each of CIVICA’s eight member universities, Vuković and de Gaspi share their experiences and ideas for the future of CIVICA’s student engagement.

Why did you become involved as a CIVICA Ambassador?

I applied because I felt passionate about bringing people and the universities into conversation, and thinking through challenges together as a way to build connection in Europe. Ambassadors all do different things for CIVICA. I think that multiplying the brains and the people drawing inspiration from each other is key for getting engaged.

What has been the most rewarding project you worked on as a CIVICA Ambassador?

I chose to work on the Report on the Future of Europe. We divided it into different parts and each group worked on a particular set of issues, for example European integration or environmental policy. I worked on migration within this project with five others to write policy proposals. Do asylum seekers who come to the EU have the necessary help that they need? Do they know the rights that they have and how to access legal help? We proposed a few things that can potentially improve migration challenges. This report will be presented at Palazzo Farnese in Rome, at the Centenary Anniversary Event of the SMLH Foreign Sections on November 8, 2021 (contingent on health measures.)

This work was really rewarding because when we researched what the EU has already implemented, I could understand what a complex mechanism it is. There are so many considerations regarding feasibility, the willingness of all countries to agree to a certain policy, in addition to the desire to make things better. Realising the limitations of the environment made me realise how much background and contextual knowledge one has to have to actually propose something to make a change. I'm happy we did it as a team, brainstorming together. I think this is one of the ways that you get students engaged with each other - you see the collective power that they have to make an impact. Working on the policy report, I felt like I was doing what I wanted to do with research, writing and thinking, and then making an impact in collaboration with others who share a similar mindset.

How do you think student engagement can be better integrated in university curricula?

I think that one way to do this is by linking the classroom readings to an experience close to students outside the classroom. For example, before reading about how gentrification is part of a process of political and economic restructuring, it would be great to ask the students to notice how their own neighbourhoods have recently changed, identify the differences and what they can do about it.

I also think that giving students incentives to be engaged can help. For instance, the university can organise various competitions or give special benefits to those active in the community.

What does student engagement mean to you?

I think as individuals we all carry this responsibility and sense of duty that we have the power and the privilege to do something. Not doing it feels like doing a disservice. I come from Serbia and I feel lucky to have received a stipend to study in Berlin which opened my pathways further. From CEU, I have a real sense of privilege and duty to move things forward because I've been given the opportunity.

I think engagement can be the life you lead. My engagement is driven by my desire and sense of duty as an individual to use the power and privilege I have to help others. That's my key motivator whether we're talking about the environment, migrant integration or any issue that's close to my heart. We all have to fight our own battles, but it's much easier when you're not alone.

As part of the first CIVICA Ambassador cohort and as I complete my studies this year, I ask myself how to pass the acquired knowledge on to the person who's coming after me - particularly the culture that we created as a new cohort. The first mile is the most difficult, whether you're riding a bike or building something new. At CIVICA, we are still learning how to make the best use of the platform. The alliance brought together many students with similar passions and, from that, a multiplied creative capacity. If we have the right people motivating engagement and showing how helpful and rewarding it can be, I think we can create a domino effect.

Why did you become involved as a CIVICA Ambassador?

My PhD work is about Latin America and I am a political economist working with Lazslo Bruszt at CEU as my supervisor. When the CIVICA Ambassador opportunity was first shared, I thought about the newness of CIVICA – it felt like a piece of clay I wanted to help shape. We have monthly meetings with everybody working on areas including the CIVICA podcast, the futurEU competition, the doctoral working group etc. With so many balls in the air, there were a lot of ways to get involved.

What has been the most rewarding project you worked on as a CIVICA Ambassador?

I got involved with the futurEU competition because I have experience working on organising the Model UN in Brazil. When we hosted the Model UN, the criteria for grading had to be clear for everybody especially since we were giving awards. While futurEU is a very different project, I was able to contribute by supporting the development of guidelines regarding the grading scheme, rules and clear criteria.

What is your favourite aspect of this role?

It has been very cool to participate – especially the fact that you have people from all these different universities with various student experiences. I enjoyed hearing about different university approaches. Being an ambassador, I met people who I wouldn't have otherwise. Also with the futurEU project, I enjoyed contributing with a great bunch of students.

How do you think the alliance can enhance the ambassador experience in the future?

Since March 2020 I have been in Brazil due to the pandemic. I hope that in the future, being on campus will help ambassadors build on the work that has been happening. Mostly, I hope that students who are not yet a part of CIVICA can understand what the alliance is doing in all the different realms.

What I would enjoy from CIVICA in a post-pandemic context is the opportunity to spend time and convene at each other’s campuses. It would also be great, for example, if PhD second years from CEU could go and spend a semester at a CIVICA member university and do classes and various exchanges.

CIVICA is already more than I envisioned. Especially given the current context, they’re doing a great job with a lot of new activity. Initially I thought that to do anything inside of CIVICA would be very bureaucratically complicated with so many different universities. CIVICA has really built bridges and established practices for working together.

The interviews are edited versions of conversations from April 16, 2021. 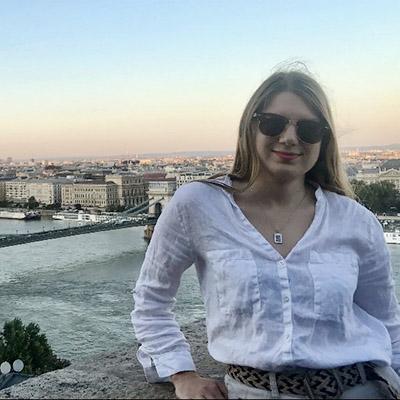 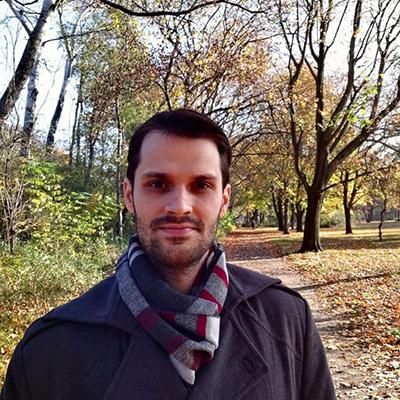