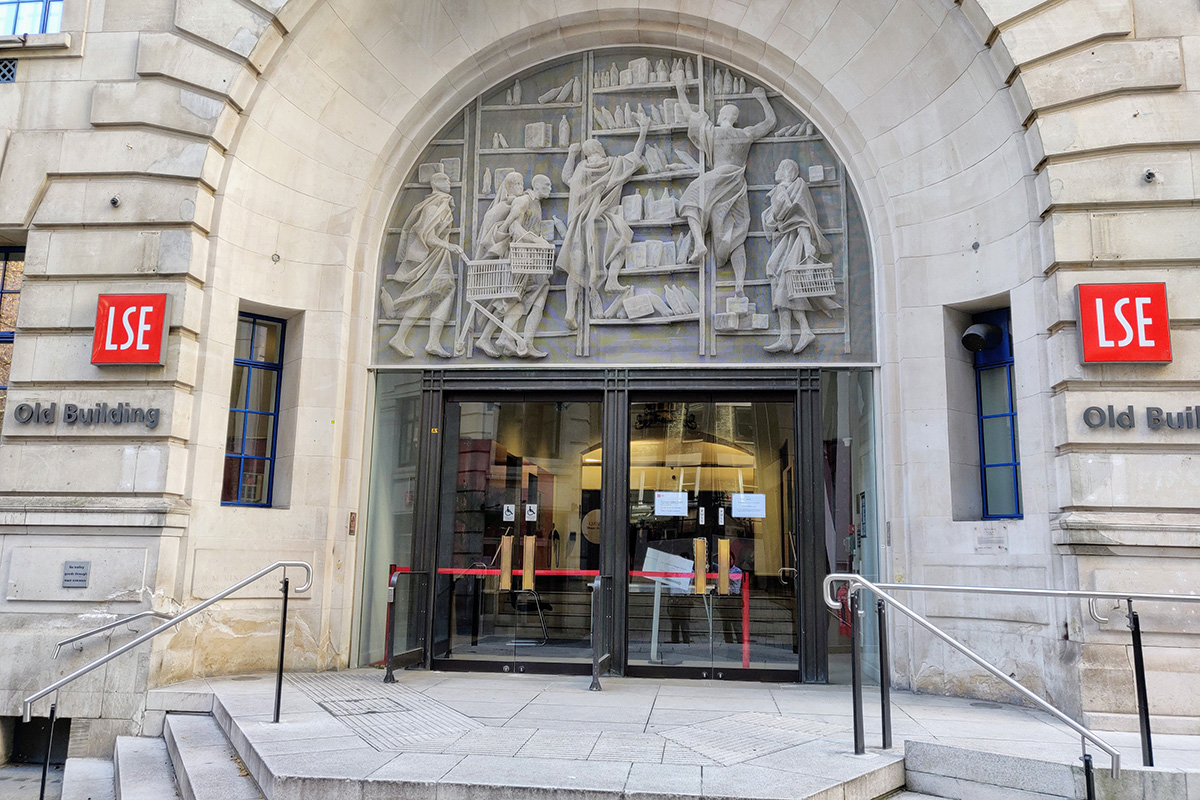 We posed Professor Cox four questions about LSE’s evolving relationship with the world, from 1895 through the tumults of the 20th century to the modern day, taking in the political and social landscape, monumental national and international events and partnerships, such as those that paved the way for the creation of CIVICA.

Professor Michael Cox is Emeritus Professor of International Relations and Founding Director LSE IDEAS. He is working on a history of LSE entitled, The “School”: LSE and the Shaping of the Modern World. He was interviewed by Hayley Reed, LSE.